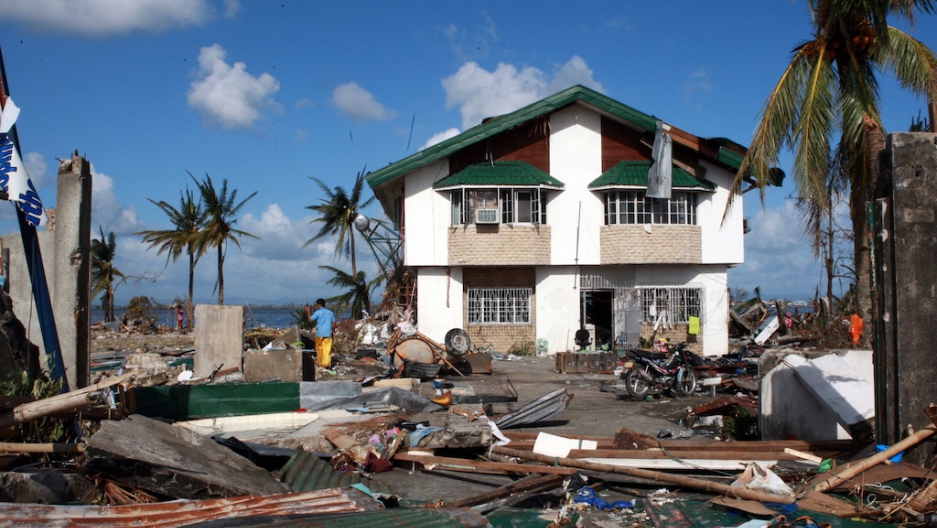 A team of US Marines and sailors left for the Philippines on Sunday to assist with search and rescue operations after Typhoon Haiyan killed at least 10,000 people, US officials said.

"At the request of the government of Philippines, Secretary Hagel has directed US Pacific Command to support US government humanitarian relief operations in the Philippines in the wake of Typhoon Haiyan," the Department of Defense said in a statement late on Saturday night.

The Marines sent a team from the 3rd Marine Expeditionary Brigade to the Philippines from a US base in Okinawa, Japan, aboard two KC-130J Hercules transport aircraft, reports Reuters.

The typhoon bore down on the eastern islands of Leyte and Samar on Friday with sustained winds of around 195 miles per hour — far stronger than anticipated.

The sheer force of the storm forced 630,000 people from their homes and affected 9.5 million people, according to a Sunday report from the National Disaster Risk Reduction and Management Council of the Philippines.

The council has started putting together a list of names of the dead and their causes of death, which were most often electrocution, drowning and falling debris.

"We had a meeting last night with the governor and the other officials. The governor said, based on their estimate, 10,000 died," chief superintendent Elmer Soria, a regional police director, told NBC News.

The government, military and Red Cross said one of their top priorities was trying to re-establish contact or reach communities in Leyte and Samar.

"We have reports of collapsed buildings, houses flattened to the ground, storm surges and landslides," Philippine Red Cross chief Gwendolyn Pang told AFP, giving an assessment across the whole region.

"But we don't know really, we can't say how bad the damage is... hopefully today we can get a better picture as to the effects of the super typhoon."