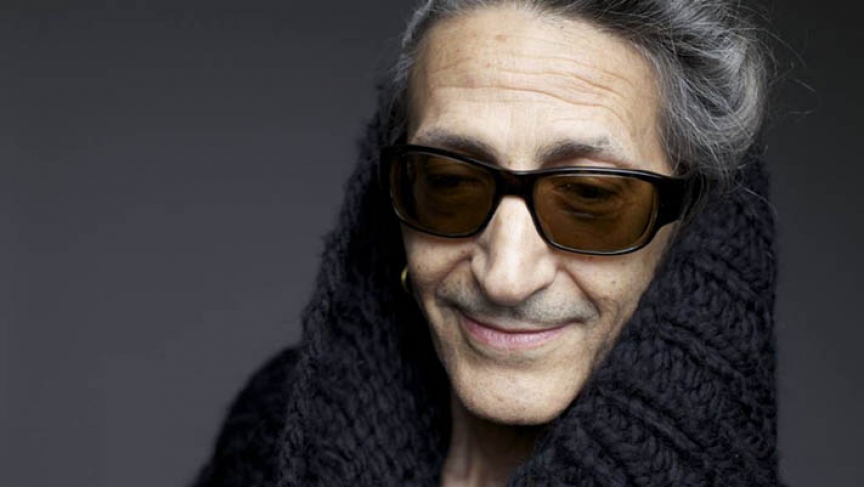 DJ Cheb I Sabbah died on November 6 in San Francisco after battling stomach cancer for more than two years. He was 66 years old.

He brought much joy to people when he was alive and his legacy can be felt on the dance floors from Mumbai to Mexico City.

Born into a Jewish-Berber family in Algeria with the name Haim Serge El Baz, he spun American soul 45s in Paris as a teenager.

In the '80s, he moved to San Francisco and took on the stage name Cheb I Sabbah or "young man of the morning."

His dance tracks brought heavy beats to traditional styles from around the world and also blurred political lines. He was a Jewish DJ, armed only with globally minded souls, often at Arabic functions, but no one seemed to care.

Listen to some of Cheb I Sabbah's mixes here.