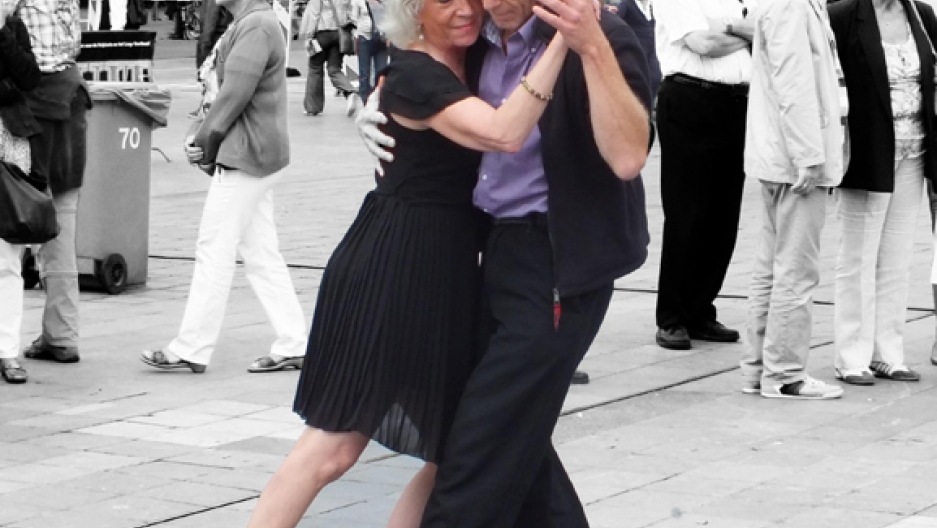 I think I figured something out about writing this time, but the ending still isn't right. I blame it on windows 8.1 --- why did I download it?! Anyway, I wanted to pay homage to Cascadia, the region I'm from.

Here's an excerpt from my October story, "Brambles":

Tango dancers all wore high heels, Mrs. Padelford told Rosanne. She said they slicked their hair back into a bun and had fabulous posture. "You should try it," Mrs. Padelford said, fixing Rosanne with her big gray eyes which always seemed to be open a little too wide behind her sequined glasses. Rosanne responded that she had never aspired to fabulousness.

"Aspire," Mrs. Padelford said. "Do something fun. Do you even drink?" Rosanne said she drank herbal tea. "Good God," Mrs. Padelford said. The tango had come up during a townhouse owner's meeting, while they were all gathered around Mrs. Padelford's table, heads bent dutifully over the spreadsheet. Mrs. Padelford had lifted her skinny arms as if summoning spirits and said, "It's perfect, as always." Then she had fixed her trifocular gaze on Rosanne and said, "Why are you doing this? Why aren't you out dancing the tango right this minute? I would be, if I were your age. All I've got to look forward to is knitting and baking cookies and I can't do either one worth a darn."

Read all of "Brambles"