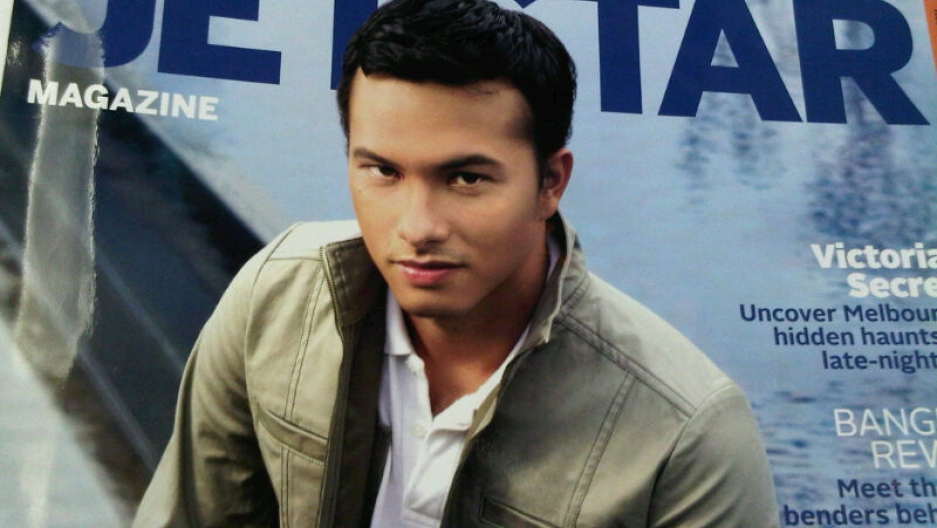 Nicholas Saputra, who tweets at @nicsap, is an Indonesian actor and model who is paid to tweet about products by Nestle Indonesia. Saputra is one of the highest profile "buzzers" in Indonesia.

Every November, the upper lips of many of our male colleagues, spouses and friends sprout some major fuzz in the name of men's health — an initiative known as Movember.

Social media has been a friend of the movement, and photos of progressive 'staches light up Twitter and Facebook every year. In 2012, the social media measuring platform Radian6 counted 937,000 social media conversations related to Movember.

This year, Movember has officially spread to 21 countries, with more than 3 million participants registered.

This week, the #BBCTrending team noticed the movement had taken over Twitter, with the #Movember hashtag trending in the United States, United Kingdom, and — of all places — Indonesia?

It's not the popularity of the #Movember movement that is breaking Indonesia into the top 10 of social mentions, though. It's simply that there are so many people tweeting in Indonesia in the first place.

Indonesia is quickly becoming known as the "social media capital of the world." According to market research firm Semiocast, Indonesia's capital, Jakarta, is the most active city in the world on Twitter. And it's not just Twitter — the country as a whole is the fourth most active on Facebook.

With half the people in Jakarta under age 30, social media has become engrained in Indonesian culture. People are using it in their daily lives, whether to get around, to communicate with their friends or for social campaigns.

During the 2012 gubernatorial election in Jakarta, the candidates used social media to publicize their platforms. Joko Widodo, known as "Jokowi," who went on to win, organized a flash mob and produced music videos for YouTube.

But if you're an influential tweeter in Indonesia, you might be in it for more than social connectivity. Advertisers have begun paying people with more than 2,000 followers to promote their brands on Twitter.

These people, called "Buzzers," are paid by advertising agencies to tweet about a specific product. Buzzers can make anywhere from US$21-50 per tweet, and are encouraged to tweet during rush hour, when commuters are stuck in Jakarta's infamous traffic jams and have time to scroll through their Twitter timelines.

Indonesia isn't officially participating in Movember, and the Movember campaign doesn't hire buzzers. But that hasn't stopped the hashtag #Movember from being used more than 1,700 times in the last week. Looks like many Indonesians will be putting down their razors this month — no buzz required.