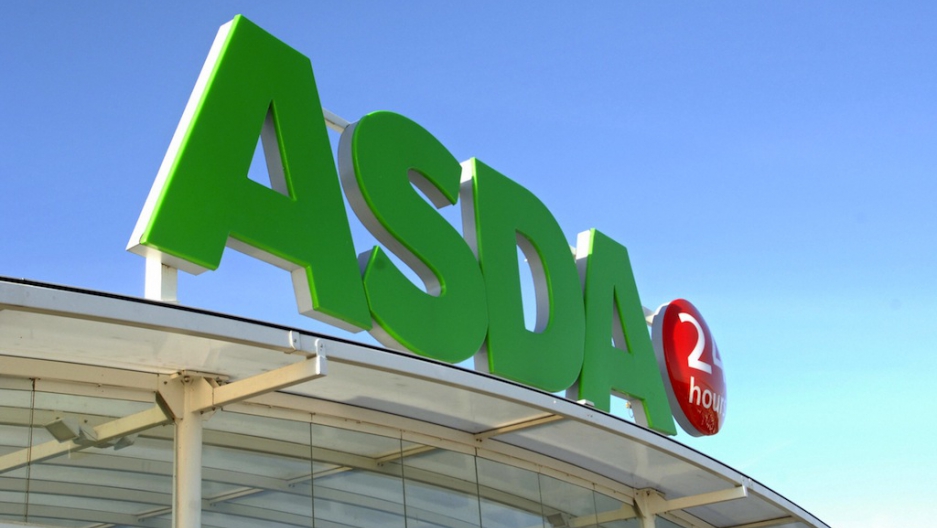 A man in full Nazi regalia was ejected from a UK supermarket after upsetting shoppers.
Credit: Paul Barker
Share

A supermarket in Cambridge, UK saw an uproar over a man wearing a Nazi uniform last week.

Customers began complaining and police were called after the self-declared Hitler aficionado, Paul Dutton, began handing out cards to promote his website.

The 48-year-old was pushing his grandson in a cart during the incident.

Police were called but the man had already left peacefully.

Hours later the man took to Twitter to confirm that his outfit was not for Halloween.

Dutton tweeted: "I got ejected from #ASDA for wearing something that is good enough for a #Prince 2 wear #Asda are a bunch of #Racists," according to the Independent.

"I wear a Black SS armband in Asda twice a week for past 3 years... I've shopped in Asda since the place was opened twice a week, this is how Asda repay me for my loyalty".

Before deleting (or being deleted), he did make an admission that maybe speaks to why he dresses in Nazi uniforms.

He tweeted: “I am a loyal Asda customer, they know I suffer with mental health [sic] the black armband I wear helps me control my mental state."

Dutton said on Twitter that Hitler was his "whole life" but insisted he was not racist.