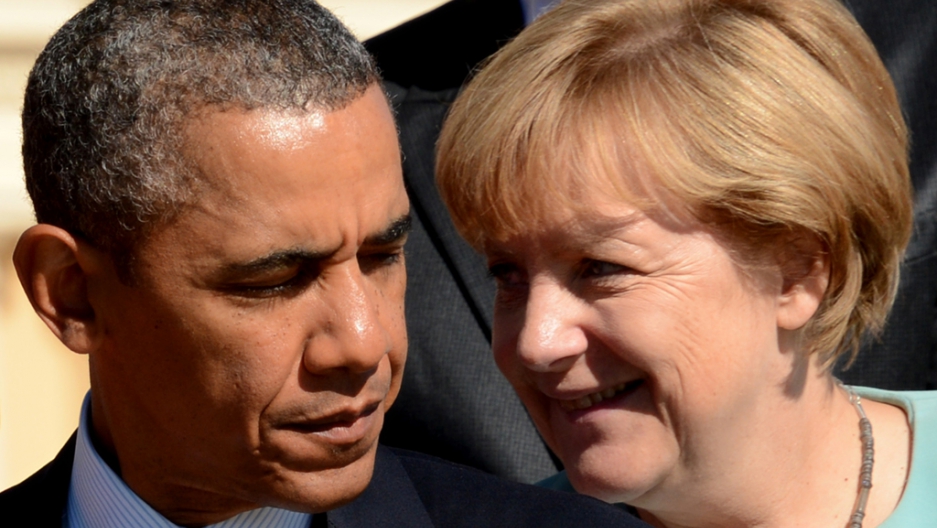 LONDON — What is journalism? Who is a journalist? There no longer seems to be any agreed definition of the trade I have followed for half a century.

My Second Edition of the digital Oxford Dictionary of English defines a journalist as “a person who writes for newspapers or magazines or prepares news to be broadcast on radio or television.” That is clearly out of date.

It is already well accepted that almost anyone who has a smart phone can be a citizen journalist, or blogger.

But the debate now encompasses a much broader range of activity, some of which is considered by governments to be criminal and even treasonous.

The sensational theft of classified US government digital files by Army Private Chelsea Manning and more recently by National Security Agency contractor Edward Snowden, and the publication of reams of this classified material by WikiLeaks founder Julian Assange, and more traditional media including The New York Times has blown a hole in even the broadest definition of journalism.

My own definition has evolved over the years. As Supreme Court Justice Stewart Potter famously said about hard-core pornography, it is hard to define but “I know it when I see it.”

So with that as my guideline, I will offer — with apologies for my presumption —a new definition.

A journalist is someone who intentionally publishes — or makes public — new, accurate and reliable information that the public has a need to know and therefore a right to know.

I realize that this definition covers a multitude of sins including theft.

But take a close look at what Glenn Greenwald, the Guardian investigative reporter has done. It looks like journalism to me. He published alarming information about an American spy agency that seems to have run amok.

That was important information that the public has a right and need to know.

Greenwald didn’t steal secrets. Snowden leaked them to him. Leaks in the US and most foreign governments are as common as fleas on dogs. There are “authorized” leakers and there are unauthorized leakers. Snowden, who gave stolen NSA files to Greenwald, is obviously of the latter variety.

But a journalist does not distinguish between the two varieties. The journalist’s concern should be whether the information is accurate and reliable, rather than who leaked it.

Some critics charge that Greenwald and his Brazilian partner David Miranda have endangered American efforts to fight terrorism. Greenwald responds that he is only guilty of journalism.

Right now in London, several well-known former editors of British tabloids are facing trial on charges linked to hacking into the phones of politicians, celebrities and even crime victims. They may end up in prison.

But when a government hacks into someone’s cell phone, that’s considered okay. Why is that?

Well, the government says it is doing it to defend the United States, protect the public, etc. But can the public trust the government to limit its snooping to individuals who are a threat to the nation?

Is German Chancellor Angela Merkel a threat to the United States? If alleged hacking into the phone of a crime victim by a British tabloid reporter seems wrong, so does US government eavesdropping on the phone conversations of one of America’s staunchest allies. Neither action passes the smell test. Both stink.

I would rather see the media regulate themselves. Self-regulation has not always worked well in Britain but there are libel laws that help curb some of the worst excesses. And on the whole, Britain’s feisty newspapers have done more good than harm. The same is true for America’s more sober and circumspect press.

But the NSA has clearly gone beyond the bounds of what is needed to protect the United States. Snowden has exposed the flaws and excesses in the system of oversight for one of America’s multiple intelligence agencies. He is a whistle blower, not – as former Vice President Cheney insists – a “traitor."

All countries have secrets and need to protect them. One of the useful things we have learned from both Pvt. Chelsea Manning and Edward Snowden is how poorly the US government protects its secrets.

There is clearly too much information that the government protects with a classified stamp, much of it because it would embarrass the government if made public. And there are too many people who are given access to it.

Of course, journalists should refrain from publishing information that can get innocent people killed. That’s a rule I have always tried to follow.

But what Greenwald does is journalism. And so are the revelations of Julian Assange’s WikiLeaks. The actions of Pvt. Chelsea Manning and NSA contractor Snowden are more accurately defined as whistle blowing that produced important news that the public had a right and a need to know.

All of them seem to have been motivated by a desire to change government policy by revealing information the US government tried to hide from the public and even from the public’s elected representatives. We have now learned that the Senate committee that is supposed to conduct oversight of the NSA did not know that the agency was spying on Merkel. Even President Obama was said to be kept in the dark until this summer.

Professional journalists, quasi journalists, bloggers, whistle blowers, or whatever you want to call them, all help shine a light on some of the darker aspects of what our government does when no one is looking.

If the government can’t police its own spies, then someone needs to hold the intelligence agencies accountable.

Journalists and whistle blowers can be useful, even if they are a pain in the neck.