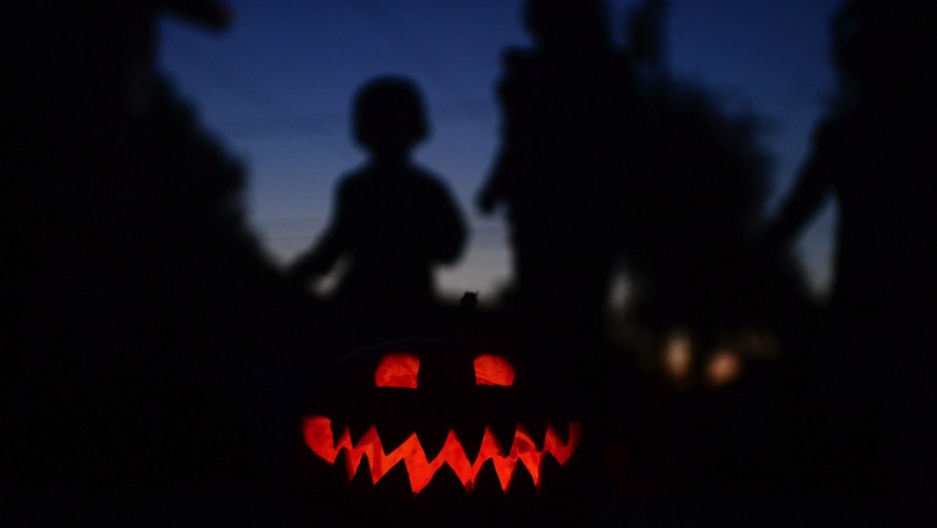 A woman arriving at the Montreal airport in Canada on Thursday was busted with a particularly curious Halloween treat: three pumpkins stuffed with cocaine.

Border agency officials apprehended the woman at the Montreal-Pierre Elliott Trudeau as she arrived on Halloween and discovered she was carrying three rather suspect gourds in her luggage.

Further examination after a curious X-ray scan revealed the autumnal vegetables were stuffed not just with whimsy and holiday spirit but also with about 4.4 pounds of cocaine, according to CNN.

The Canadian Border Service Agency won't yet say if the woman was a Canadian or hailed from abroad, says the National Post.

“This seizure helps eradicate narcotics from our community by stopping potential traffickers from using our international airports for their illicit cross-border activities.”

It's been a singularly busy year for border officials in Montreal, with 173 drug seizures since the year began, with ten seizures involving cocaine with a total of 44 kilos (97 pounds) taken from sneaky travelers thus far, according to a government press release.