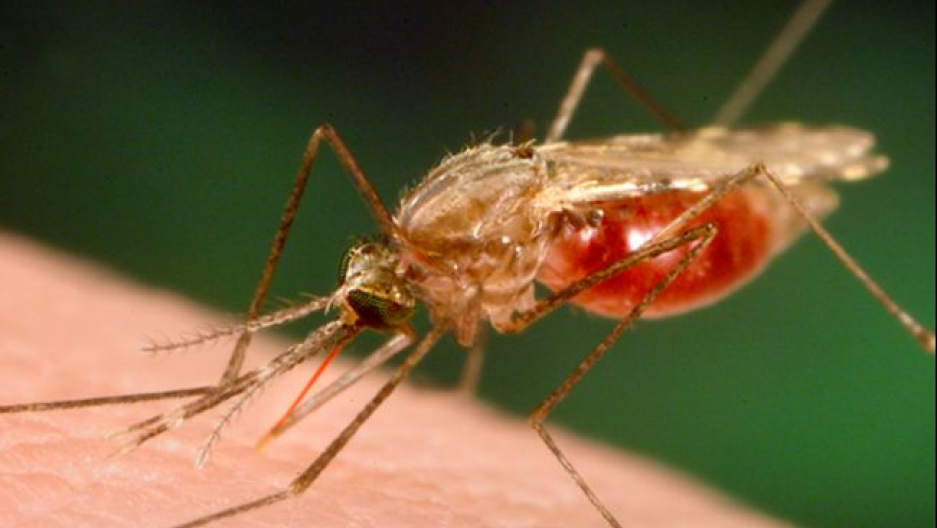 The US Centers for Disease Control and Prevention said Thursday that the number of malaria cases in the United States had hit a 40-year high.

Some 1,925 cases were reported in the country in 2011, the most seen in a single year since 1971. Malaria cases were up 14 percent over the previous year.

In 2011, most US residents picked up the disease while traveling in another country. Nearly 70 percent of US residents with malaria had traveled to Africa.

Health officials said the majority of people who got malaria had not taken the right malaria drugs for the right amount of time.

“The increase in malaria cases reminds us that Americans remain vulnerable and must be vigilant against diseases like malaria because our world is so interconnected by travel,” CDC director Dr. Tom Frieden said in a statement.