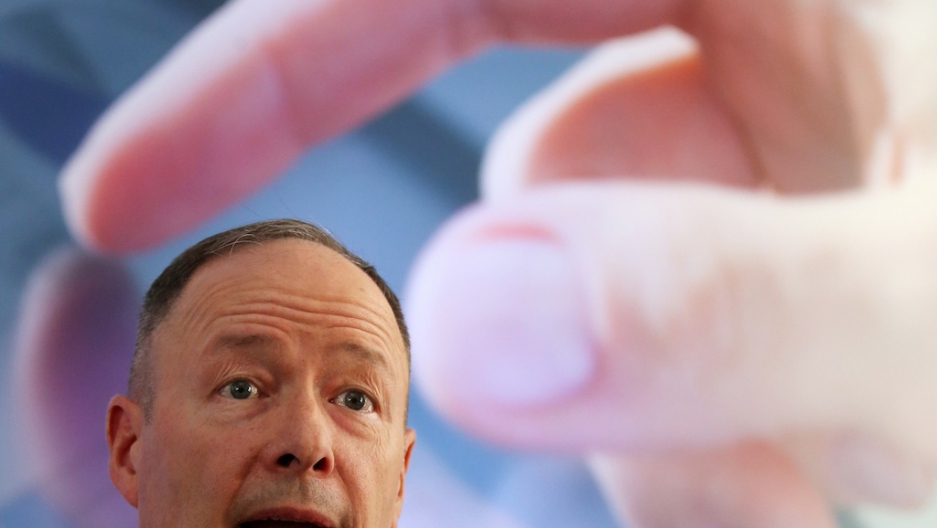 US Army Gen. Keith Alexander, director of the National Security Agency and commander of US Cyber Command, speaks during a conference at the Ronald Reagan Building, October 30,2013 in Washington, DC.
Credit: Mark Wilson
Share

Germany denied accusations Thursday that it spies on the United States.

"No telecommunication-intelligence is conducted from the German embassy in Washington," said Gerhard Schindler, head of the German Intelligence Services (BND), was quoted as saying in German media.

The denials came after General Keith Alexander, the head of the National Security Agency, and Director of National Intelligence James Clapper testified before a House committee earlier this week.

While defending the NSA's surveillance programs, the US spy chiefs said foreign nations like Germany were also spying on US leaders.

More from GlobalPost: US may finally grasp the NSA scandal’s seriousness

German news site Deutsche Welle quoted an intelligence agency expert backing up Schindler's claim. Erich Schmidt-Eenboom called the American intelligence chiefs' claims "off the mark," stating that the BND has political oversight on its assignments and focuses on Syria and Afghanistan.

The White House has said the meeting was aimed at resolving tension created by the scandal.

US intelligence has refused to confirm whether or not they were tapping the private phone of German Chancellor Angela Merkel, although the White House said it "is not" and "will not" monitor her phone. The phrasing made it unclear whether Merkel's phone was monitored in the past.

The NSA has said that President Obama was not aware that it was spying on world leaders, contradicting reports in German media that Obama had been informed.