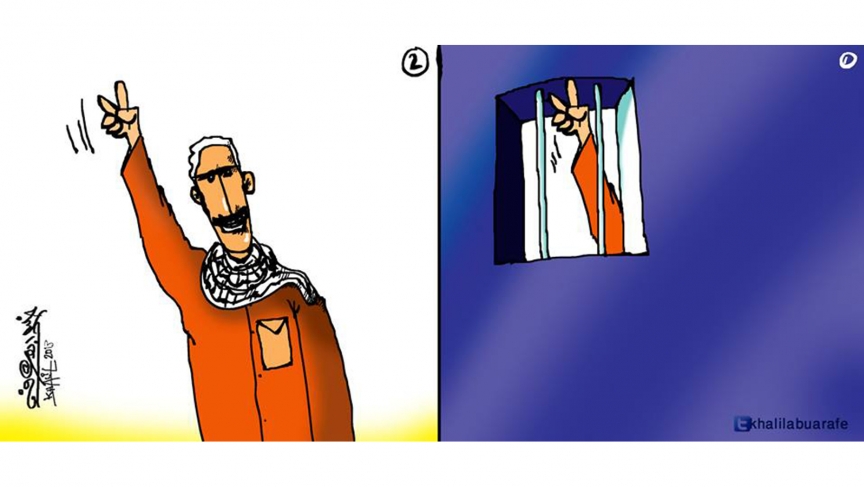 Have you checked your Bitcoin balance lately?

A Swedish man invested the equivalent of $27 in Bitcoins back in 2009, shortly after the currency was created, while doing research for an academic paper. He only recently remembered his investment and when he checked his balance was stunned to learn his $27 had grown into $690,000.

Britain's Sky News has the details.

The Guardian has a report of an ancient Roman statute found almost perfectly preserved in the middle of London. The statue, an eagle with a serpent, was carved in the Roman city where London now sits and is one of the best preserved statues from the era. It's so well-preserved, it's ready to go on display in the Museum of London just a month after the discovery.

One girl's story of recovering from the Iraq War

The BBC's Kevin Connolly tells the story of an Iraqi girl, Marwa, who was seriously injured by a bomb that was dropped as the US military fought its way into Baghdad 10 years ago. Her story, including the outside help she received, reflects in some ways the broader struggle of many Iraqis since the war.

A cartoon can sometimes speak a thousand words — about Syria

By the end of 2014, the UN estimates that up to half of all Syrians may be refugees. And with the world focused on Syria's chemical weapons, San Francisco Bay Area journalist Andy Warner feels the suffering of Syrians is getting lost. PRI's The World reports on how Warner is trying to capture this hard-to-imagine human crisis through a series of cartoons.

From Velvet Underground to Velvet Revolution

There have been many tributes to Lou Reed this week, and one of the most remarkable appeared in the Economist. The magazine documented how the band Velvet Underground inspired Vaclav Havel, the dissident who led the Czech Republic after the fall of communism.

“If a road is completely necessary, the elves will generally move out of the way.”

Need we say more? The Atlantic has the full story.

Fires continue to burn near Sydney as Australia battles one of its worst wildfire seasons ever. Recent rains — just a quarter of an inch — provided some welcome, but very temporary, relief. Forecasters at AccuWeather predict weekend temperatures will head into the 90s and winds will pick up to 30 mph — terrible news for firefighters.