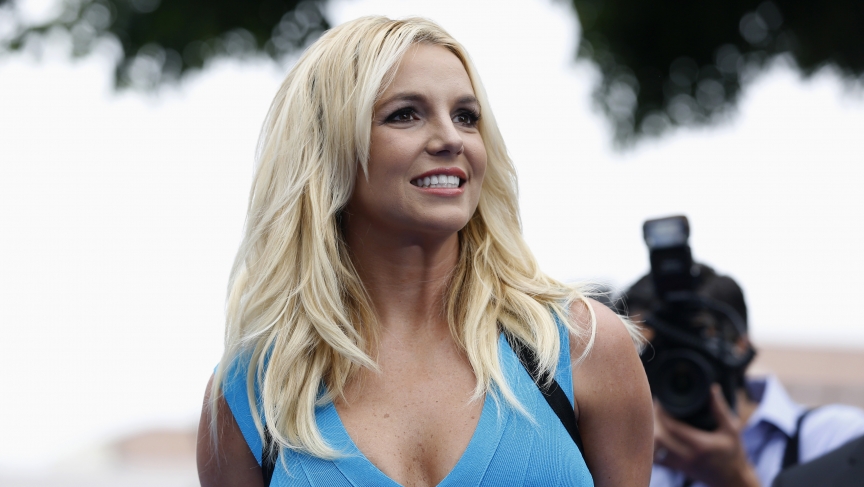 Okay, we know this story looks like a headline from the Onion, right? Wrong.

According to reports in the British press, Britain's Merchant Navy is using the music of Britney Spears to scare off Somali pirates. Security officers on British ships navigating pirate-infested waters off the coast of Africa have succeeded in keeping the bad guys at bay by blasting such classics as "Oops! I Did It Again" and "Baby One More Time."

One officer told the tabloid "The Mirror" that the songs were chosen because the security team "thought the pirates would hate them most." Western ships traveling routes around the Horn of Africa are in constant danger from pirates boarding and kidnapping crews for multi-million-dollar ransoms.

But it seems the thugs will actually flee from a couple of past-their-prime Western pop songs.

If you're wondering about using more current hits to fend off pirates, a security expert quoted by The Mirror had this warning: "I'd imagine using Justin Bieber would be against the Geneva Convention."