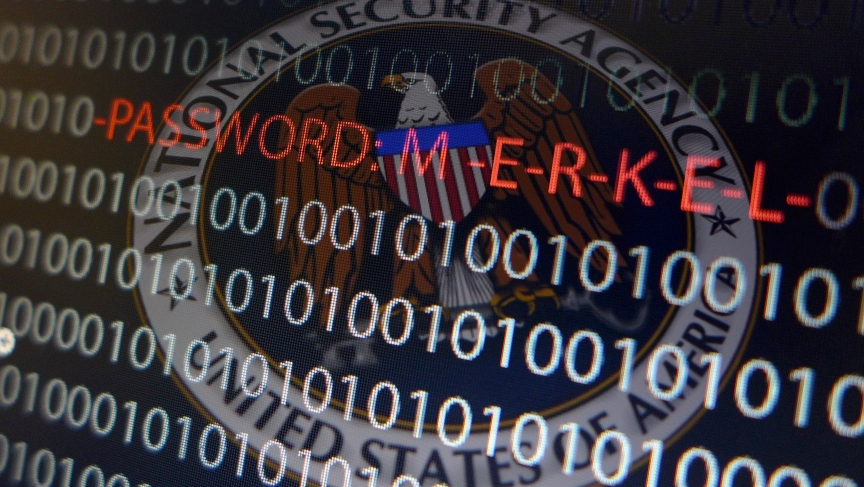 A computer with a series of numbers and the logo of the United States' National Security Agency (NSA) is seen in this multiple exposure picture illustration taken in Frankfurt October 28, 2013.

Times are tough for US ambassadors posted to friendly countries.

From France to Germany, from Spain to Brazil, the plum political appointments soured a bit in recent days, as the ambassadors were called before foreign ministers to account for the US National Security Agency's ever-growing surveillance apparatus — including eavesdropping on the private conversations on foreign leaders.

And it's happening just as American diplomats have a full plate. There's Syria and Iran, and so many other international issues to be discussed.

Stephen Walt, professor of international affairs at Harvard's Kennedy School of Government, says the NSA revelations make it more complicated for countries to work with the US.

"For governments in Spain or Brazil or Germany, it now becomes politically costly to be seen as too intimately or too closely cooperating with the United States, at least right now," he says.

Walt says countries all know they spy on each other. It's the huge extent of the NSA's surveillance that makes it seem the US is "out of control." The revelations may also give countries sitting at the table with the US a bargaining chip in negotiations, says Walt.

"Diplomats from other countries are going to try and use this to extract some concessions from us," he says. "'We would like to help you, Uncle Sam, but you're not very popular in my country right now... you're going to have to give me a little bit more of what I want, so that I can then sell that as a good deal to my own population.'"

Walt thinks the US will try and bounce back "the same way that we, in our personal lives, bounce back." It will express regret and might establish some sort of code of conduct for its surveillance of friends and allies, he says.

The challenge with that, Walt notes, would be sticking to it.