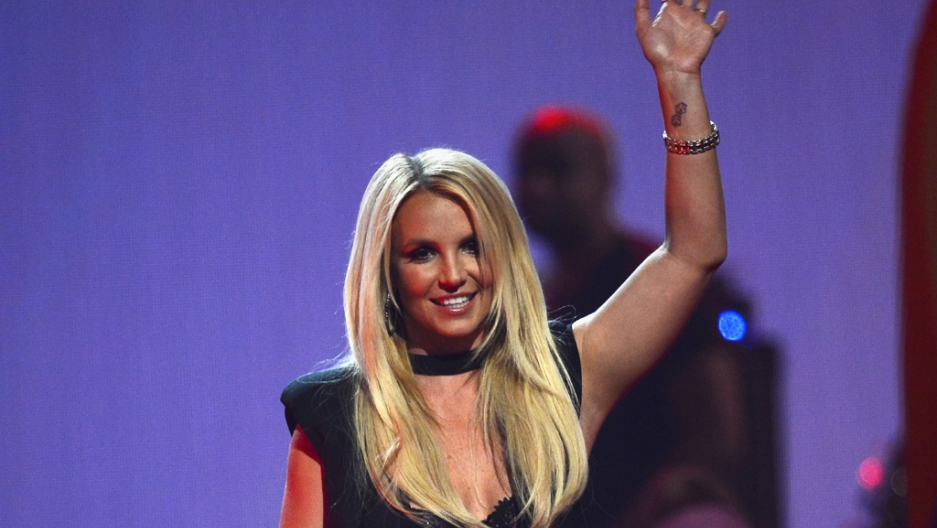 Metro reports that the pop star's hits "Oops! I Did It Again" and "Baby One More Time" are being used to scare off Somali pirates threatening to attack merchant navy ships off the east coast of Africa.

More from GlobalPost: The Pirate Wars: An in-depth look at an African quandry

The songs are blasted at extremely high levels, with the speakers aimed squarely at the pirates so as not to disturb the crew, according to The Mirror.

"As soon as the pirates get a blast of Britney, they move on as quickly as they can."

According to The Atlantic, the pirates are likely less scared by Spears herself and more by the volume her music is played.

Long Range Acoustic Device systems have been used to quell riots and deter pirates in the past, blasting "a wall of sound which bring people to their knees," according to The Atlantic.