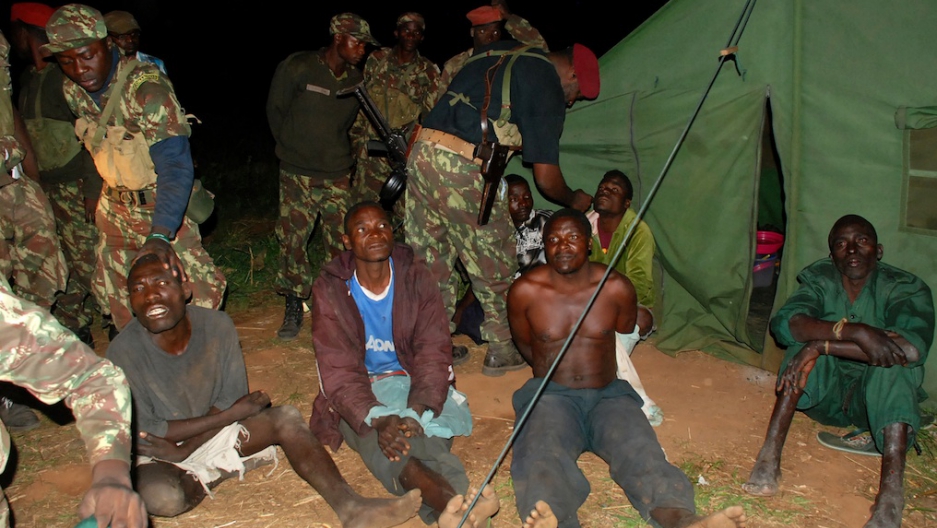 NAIROBI, Kenya — Fears are growing that one of Africa’s longest and most deadly civil wars might reignite after former rebels in Mozambique renounced a 21-year-old peace deal and launched an attack on a police station this week.

An estimated 1 million people died during the 1976 to 1992 civil war pitting Marxist liberation movement Frelimo (the Mozambique Liberation Front) against the anti-communist Renamo (Mozambican National Resistance Movement), which was backed by white minority regimes in neighboring South Africa and Zimbabwe, then called Rhodesia.

Renamo formed a year after Mozambique’s independence from Portugal, and immediately launched a guerrilla campaign attacking villages, roads and railways. The ensuing civil war was one of a host of proxy Cold War conflicts fought in Africa.

The war ended with a peace deal signed in Rome in 1992 and the inception of a multiparty system.

But Renamo pulled out of the peace deal on Monday after the army launched an attack on Renamo leader Afonso Dhlakama's base. He survived the assault and fled deeper into the thick jungles of the Gorongosa mountains, where he set up camp last year after saying his supporters were being neglected.

Renamo supporters retaliated on Tuesday with an armed raid on a police station in the nearby town of Maringue.

The armed, then political, contest between Frelimo and Renamo has dominated Mozambique’s post-colonial period through years of destructive conflict, slow rebuilding and, in recent years, dramatic economic growth.

Since the 1992 peace deal Renamo has competed in a string of elections, losing more heavily each time since 1994. It won just 16.5 percent of the vote in the last elections in 2009 and currently has 51 members of parliament, just over one-fifth of the seats. It is also thought to have about 1,000 fighters trained in the remote mountains where Dhlakama is based.

“Peace is over in the country,” said Renamo spokesman Fernando Mazanga. He complained the government had failed to listen to Renamo’s grievances about political reform and sharing of national resources, and had then attacked its leader’s base.

“This irresponsible attitude of the commander-in-chief of the defence and security forces puts an end to the Rome peace deal,” Renamo said in a statement.

Behind the belligerent rhetoric, however, efforts are underway to forestall the crisis.

Lourenco Do Rosario, a negotiator accepted by both sides, said that Renamo has offered to halt hostilities if government forces pull back from its Gorongosa base. Do Rosario also said that President Armando Guebuza is keen to secure a negotiated solution.

Analysts argue that Renamo is a shadow of its former self. Without the support of the defunct white-led regimes in South Africa and Zimbabwe, it is in no position to fight, let alone win, another long war.

“Twenty-one years after the peace deal Renamo is no longer a serious political force,” said Mozambique expert Joseph Hanlon in an article published by the Think Africa Press website.

On the military front, “Its ageing guerrillas can draw on their experience to do individual attacks, but do not have the capacity to wage a war,” Hanlon added.

Nevertheless, the breakdown and skirmishes worry the Southern African regional bloc, SADC (Southen African Development Community). Officials in Zimbabwe, whose ruling Zanu-PF party is a longtime ally of Frelimo, have said SADC would consider sending troops to Mozambique to back the government if necessary.

Washington has also expressed concern, urging both sides to “move back from the brink."

The increased tension comes as Mozambique prepares for local elections next month, and national polls in 2014. Renamo has threatened to boycott and disrupt the elections.