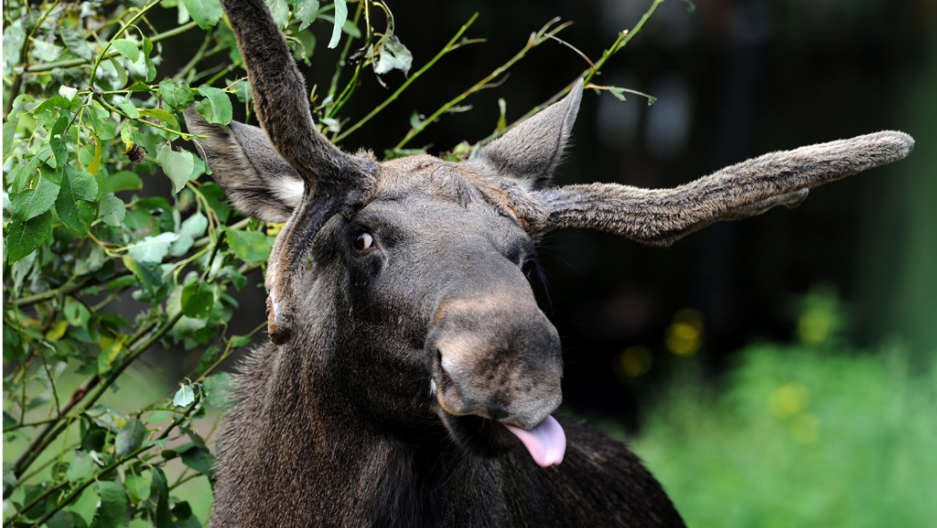 A hunter in Norway aiming for a moose hit a man sitting on the toilet in a nearby cabin instead.

According to local media, the bullet whizzed past the animal and struck the wooden wall of the cabin, hitting the man inside in the stomach Thursday.

The man, in his 70s, was flown to a hospital southeast of Oslo with non-life-threatening injuries, Reuters reported.

Local police questioned the hunter, who said he didn't know there was a cabin nearby.

Lead investigator Anders Stroemsaether told Norwegian broadcaster NRK the man's wife "does not hold a grudge" against the hunter and was "being taken care of by the police and her family."

The couple was closing up their cabin for the winter when the shooting occurred.