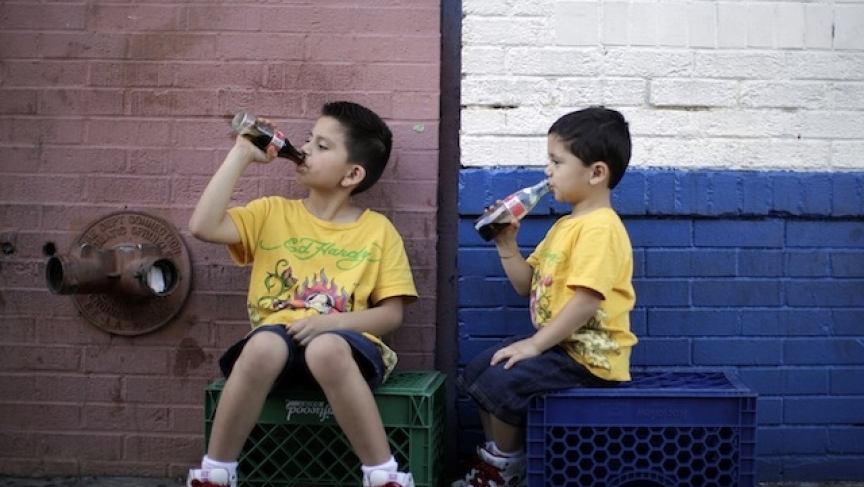 Lawmakers in Mexico are considering some controversial tax reform measures. They includes provisions -- supported by the country's president -- that would impose new taxes on junk food (candy, potato chips, and icecream)  and soda.

The idea is to discourage consumption as a way of tackling Mexico's serious obesity problem. Critics, including the soft drink industry, argue the plan won't work and could actually damage Mexico's economy.

"Coca Cola has one of the biggest markets in the world here for people who like to drink sugary, fizzy drinks, but there are also a great number of regional sodas. Jarritos for example is very popular. Another one's called Boing. There are all kinds of things available to children after school which many say is driving the country's obesity problem."

The new proposed taxes on junk foods and sugary drinks are part of a  package of taxes and other fiscal reforms proposed by President Enrique Peña Nieto.  Mexico has one of the world's highest rates of obesity, recently surpassing the US.

According to the United Nations' Food and Agriculture Organization, 32.8 percent of Mexican adults are obese, while obesity-related diabetes is now a leading cause of death.