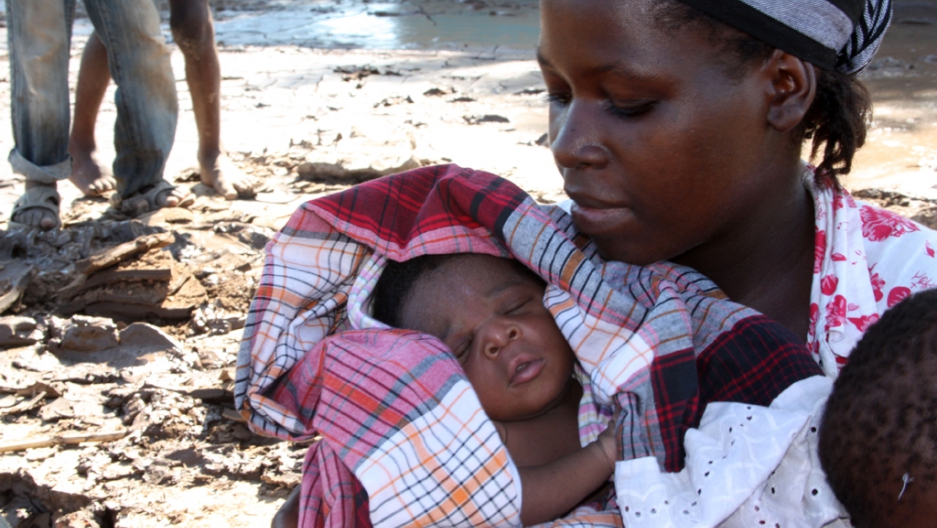 JOHANNESBURG, South Africa — More than 20 years after Mozambique's devastating civil war, a pocket of disgruntled rebels is challenging the government in a campaign that threatens to derail the country’s booming economy.

Renamo, the former rebel movement, has launched a renewed conflict against the Frelimo-led government. The two groups fought a bitter war between 1977 and 1992 that left a million people dead and the country in ruins.

But while Renamo doesn’t appear to have the resources to launch a widespread campaign of violence in Mozambique, there are concerns that recent skirmishes will spook foreign investors.

Thanks to coal and gas discoveries, Mozambique has one of the fastest growing economies in Africa, with growth of around 7 percent expected for this year.

Mining and energy firms are warily watching Mozambique, the Wall Street Journal said, noting that the renewed violence comes as the country is on the cusp of becoming one of Africa's biggest energy producers.

Sasol, a South African energy firm with operations in Mozambique, said that while it was “deeply concerned,” it didn’t believe the Renamo conflict posed a countrywide threat.

“This is an unfortunate development in an otherwise unbroken period of peace and stability, that has underpinned the high economic growth that the country has experienced,” a Sasol spokeswoman told the Journal.

However Rio Tinto, another major mining company with significant assets in Mozambique, was forced to halt coal shipments earlier this year after Renamo threatened to attack the Sena railway line that carries coal from Tete province to the port of Beira.

Sporadic violence between Renamo and government forces has been continuing for the past year around the group’s stronghold in the Gorongosa mountains of central Mozambique.

In June, Renamo warned it would block transit routes between the north and south of the country — a route that it routinely targeted during the civil war. Such actions prompted the government to dispatch troops to protect key infrastructure on Mozambique’s only north-south route.

The conflict drew international attention this week after Renamo said it was ending the 1992 peace treaty following a raid by government troops on the house of its leader Afonso Dhlakama.

The United States on Wednesday voiced concern at the unrest, and encouraged the Renamo opposition and government to work together toward peaceful solutions.

"Mozambique is a country that has been moving forward in a very positive way, and we hope that that continues," Linda Thomas-Greenfield, the US Assistant Secretary for Africa, said in a conference call with African journalists.

"This is a setback but I believe it is only a temporary setback, and hopefully we can move forward from here," she added.

As in other African countries, the economic boom in Mozambique has been criticized for failing to trickle down to ordinary people.

A report by the New York-based group Human Rights Watch this year said that farming communities in Tete province are being resettled to make way for mining operations, disrupting access to food, water and employment.

"The Mozambican government’s speed in approving mining licenses and inviting billions of dollars in investment has outstripped the creation of adequate safeguards to protect directly affected populations," the report said.