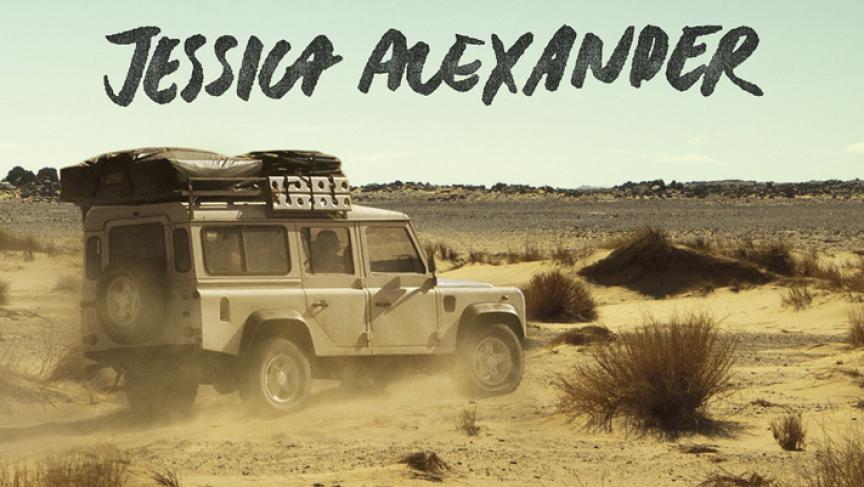 What idealistic 20-something can't see the allure in being posted to far-flung corners of the world, touching down after natural disasters and the outbreak of war, being among the few who lend a hand to those in greatest need?

But relief worker Jessica Alexander explores a different side of the humanitarian aid job: the confusion, the loneliness, the fear.

In her new memoir Chasing Chaos: My Decade In and Out of Humanitarian Aid, Alexander describes the stress of everyday life in the field, and the moral and ethical dilemmas relief workers face.

She doesn't set out to "name and shame." So Alexander doesn't list the aid groups that employed her in locales from Rwanda to Darfur, Sierra Leone and post-tsunami Sri Lanka.

But she does describe some questionable practices, like the mayhem that enused after Haiti's 2010 earthquake when aid groups — many amateurish — overwhelmed the island nation.

"There were thousands of NGOs that came down to Haiti. Everything from Vegan Relief to more established UN organizations and NGOs. It created a huge mess because there were so many actors there doing their own little side projects," Alexander says.  "So you may go to a camp, and you see a bunch of people who are there for a week with Frisbees and taking photos of people in a camp,  when you're trying to do a nutritional program for children."

She also describes the difficulties of working in such varied, stressful locales.

"Part of my mental unraveling had to do with leaving and the jolt of going to a completely different culture," Alexander says.

Back in the US she found it hard to share with friends and family what she'd been through overseas.

"People say, 'Oh my gosh, how was it?' There are so many things running through your head and you just say, 'Um, it was fine, I guess,'" Alexander explains. "It's really difficult to try to distill some of these experiences into party appropriate stories."