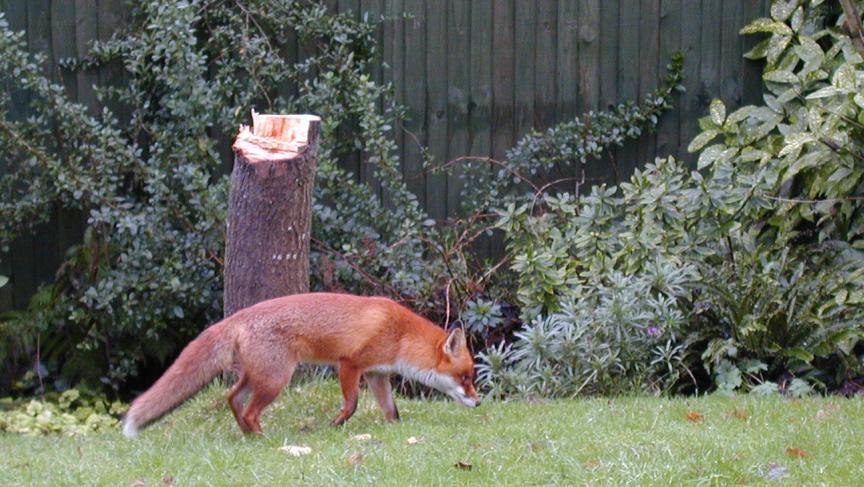 An urban fox explores a garden in Birmingham, England.

What’s the best way to deter a plague of urban foxes?

Residents of London have tried a number of approaches, including firearms and poison, but have now settled on something more peaceful. The BBC reports how technology is helping drive the foxes to find a more suitable home.

When do traditional Christmas celebrations merit a UN investigation? Simple — when they involve racially insensitive caricatures and white people dressed as ‘slaves’ in black face paint. It happened in the Netherlands and the Huffington Post investigated.

130 years old — and still being kissed 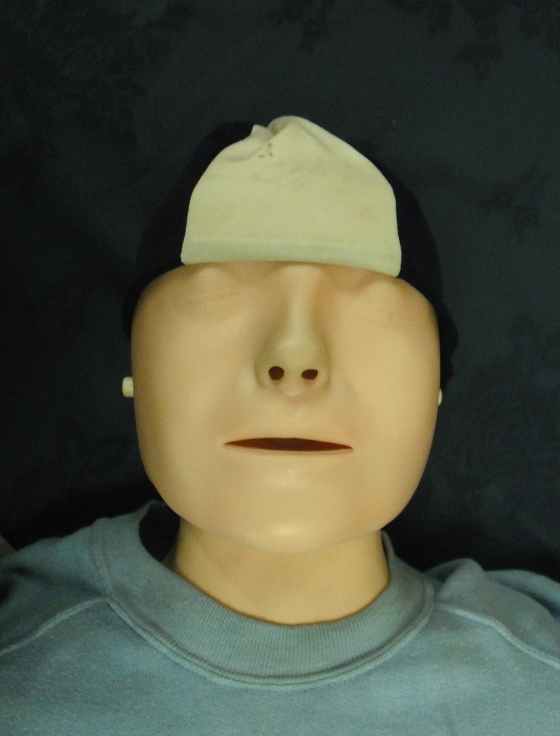 Obama in the dock?

Amnesty International and Human Rights Watch issued a report today, warning that US drone campaigns have now killed so many innocent people that they constitute a war crime. The Guardian examines the evidence.

Facebook’s decision to lift its ban on violent videos, including allowing videos of beheadings to be posted, has been discussed widely. Turns out, Facebook also bans videos of breast feeding as too graphic, and that's ignited a new controversy that the BBC is examining.

A Syrian radio station goes off the air

The battle for the hearts and minds of Syria continues to play out. In an area of Syria controlled by rebels, one radio station had been operating below the radar. It wasn't avoiding Syrian forces — it was avoiding al-Qaeda-linked jihadis. Earlier this month, though, it was found out, and the station was shut down. David Kenner examines the media situation in Syria for Foreign Policy.

It may only be late October, but Manitoba is already facing a major snowstorm. According to Canada's GlobalNews.ca, a storm is expected to drop six inches of snow on southern Manitoba. That comes on the heels of a few inches of snow that fell on Monday. The snow should cover much of south-central Canada, and parts of the US.