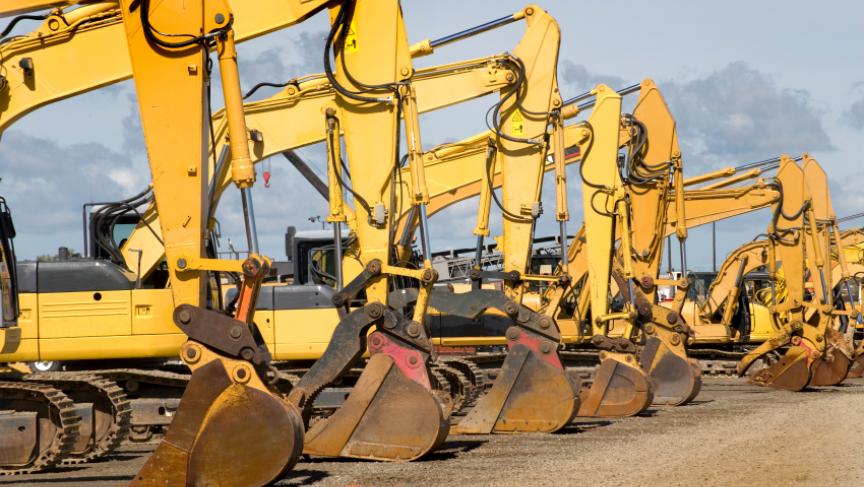 You might say that Danny O'Sullivan has the luck of the Irish. He was a machinist in the Irish city of Cork, until he was laid off over two years ago. He was middle-aged, unemployed and worried he'd never work again.

"I did the usual roundup of the job market in Ireland, to no avail," said O'Sullivan. "I was 55 years of age, on the scrap heap of life."

Then his sister told him about a job fair for tradespeople happening in Cork. He went and ended up in Canada. And he's very happy about it: "I like working. I like being useful and putting something back into the economy," says O'Sullivan. "I've made a new life for myself."

Last year, 30,000 construction jobs in the Canadian province of British Columbia went unfilled. So, the BC Construction Association has been running job fairs in the Emerald Isle. Next week, it will hold them again, this time in Dublin, Ireland, and Belfast, Northern Ireland. The association is hoping to hire 600 skilled workers.

But not everyone in Canada is happy with the influx of Irish workers. Labor leaders argue that there are unionized Canadian workers qualified to the fill the vacant positions.

Yet provincial government estimates predict skilled labor shortages into the future. And businesspeople say Ireland is perfect to fill the gap. Its apprenticeship system means that Canadian companies get well-trained, English-speaking tradespeople. So the luck of the Irish is likely to continue.