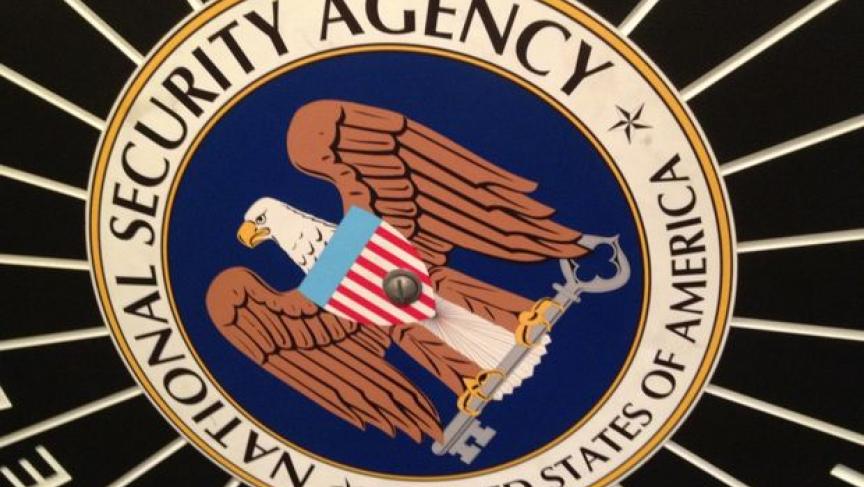 The latest leaks from former NSA contractor Edward Snowden revealed the details of a major operation by the agency on phone records in France. The details were published in French newspaper Le Monde.

This time, it is France’s turn to do the demanding. The country’s Le Monde newspaper reported on Monday that the National Security Agency (NSA) had carried out extensive surveillance on French citizens, gathering more than 70 million telephone records, and many millions of text messages, in a 30-day period between December 10, 2012, and January 8, 2013.

Christopher Dickey, Paris bureau chief for The Daily Beast, says the agency operated as a vacuum cleaner, sweeping everything up and then sifting out the desired information using keywords.

“If they want to find things, they have to do it this way," explains Dickey, "because almost all major communications now are carried over fiber optic cables, and it’s not the kind of thing where you can put alligator clips on a wire,” referring to the old way people did wiretaps by physically tapping into the wires.

Dickey says France and the US are allies, but spying on one another is not out of the question. "You can say the French and the Americans are the best of enemies or the worst of friends. They're constantly spying on each other, in fact."

You wouldn't know that, though, from France's reaction. French Interior Minister Manuel Valls called the allegations "shocking" and added that "if an allied country spies on France, this is totally unacceptable."

The revelations come as US Secretary of State John Kerry is visiting France to discuss the Middle East. Secretary Kerry told journalists that the US is trying to find the right balance between protecting peoples' physical security and protecting their privacy rights. He insisted that the operation was “designed to protect US citizens.”

Dickey says there is another, particularly French, twist to this story. The NSA collected phone records, and that's touchy in France.

"What the French really worry about, traditionally, is people in their own family finding out what they're doing," says Dickey. He notes that French telephone bills, for years, didn't show the numbers you had called. "Because, among other things, spouses didn't want their opposite numbers to know who they were calling, lest they'll be having an affair and it be discovered."

Maybe that's why France is so angry...