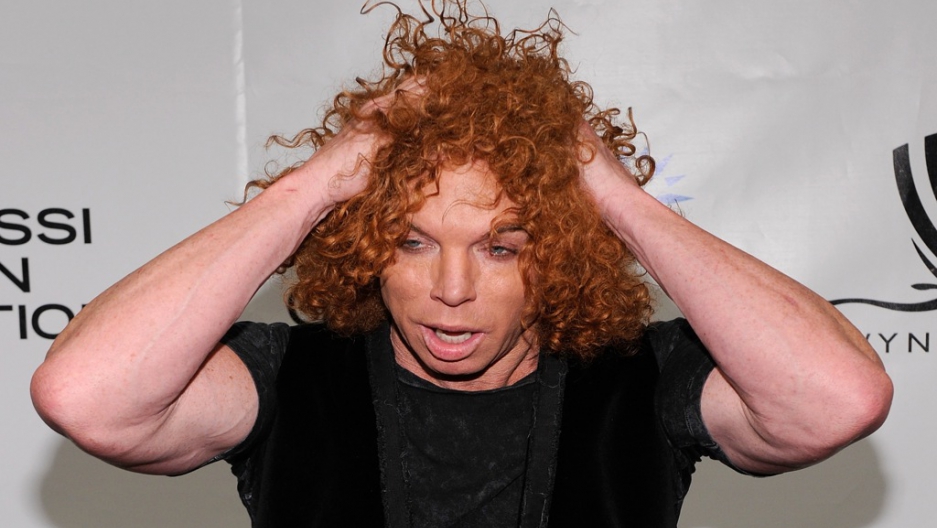 About half a dozen red-headed students at Wingfield Academy in south Yorkshire suffered bruises and other minor injuries after classmates organized a “Kick a Ginger Kid Day.” The school educates students ages 11 to 16.

A spokesman for the school said, "the pupils involved in carrying out these acts of violence have been strongly reprimanded and a school-wide warning has gone out that any future acts of violence, carried out in the name of discrimination, or any other reason, will be met with similar strong and decisive action." Local police were notified.

While anti-Ginger sentiment is a running joke in the United Kingdom, this particular incident appeared to have been inspired by a recent episode of the American television series, “South Park.” In the episode, a character, Eric Cartman, launches a series of attacks on red-haired people.

The British students who organized the beatings may have turned off the show before Cartman got his comeuppance: After other characters dye Cartman’s hair red, he’s attacked and realizes he was in the wrong.

The incident has prompted anti-bullying discussions in the media.

Red-haired Eastenders actress Patsy Palmer told LBC radio that she was so bullied at school because of her appearance that she cut off her hair. She urged red-headed listeners to "be proud" of their looks.

More from GlobalPost: Redheads turned away from sperm bank