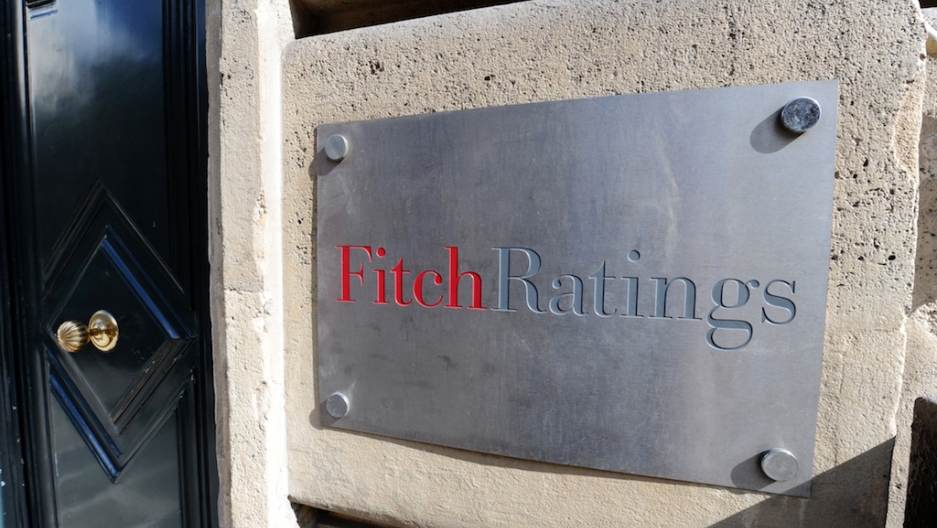 The entrance of Fitch ratings agency in Paris.
Share

Fitch said Tuesday it has placed the United States' triple-A credit rating on watch for a possible downgrade amid a political standoff over lifting the debt ceiling and reopening the government.

The news came as US lawmakers race against the clock to reach an agreement before Thursday’s deadline when the Treasury will run out of cash to pay the country’s bills, triggering a potentially catastrophic default.

While Fitch believed Democratic and Republican leaders would soon agree to increase the government’s borrowing authority above the current $16.7-trillion limit, at least temporarily, “the political brinkmanship and reduced financing flexibility could increase the risk of a US default,” the ratings agency said in a statement.

If US lawmakers were to miss Thursday’s deadline, “the US risks being forced to incur widespread delays of payments to suppliers and employees, as well as social security payments to citizens – all of which would damage the perception of US sovereign creditworthiness and the economy.”

More from GlobalPost: Is it worth impeaching Obama to avoid default?

And protracted negotiations over raising the debt ceiling risked “undermining confidence in the role of the US dollar as the preeminent global reserve currency, but casting doubt over the full faith and credit of the US,” Fitch said.

The ratings action would apply to America's long-term foreign and local currency issuer default ratings. Fitch said it would make a decision by the end of the first quarter of 2014.

Credit ratings are important because they indicate the likelihood of the borrower defaulting. Any change to a rating, especially the credit rating of the United States, can have a significant impact on financial markets.

Standard & Poor’s decision to downgrade the US rating to AA-plus in August 2011 due to the previous debt ceiling standoff triggered turmoil in global financial markets that lasted weeks.

More from GlobalPost: No decisions yet, Boehner says