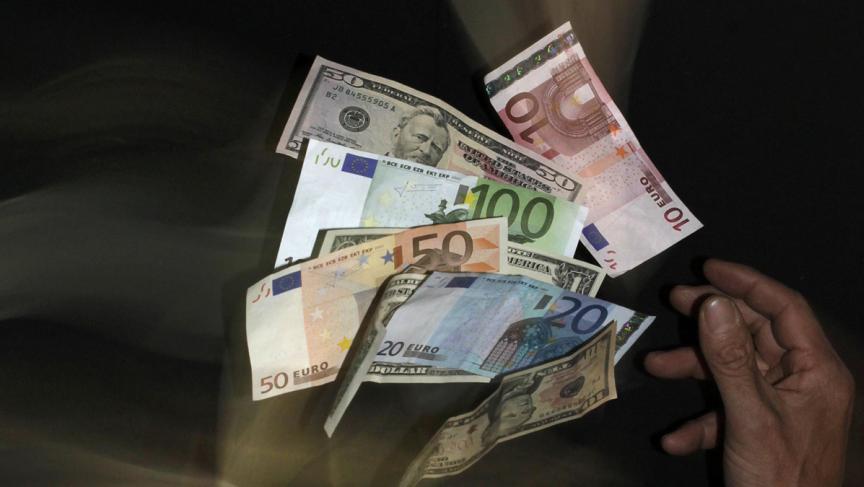 Over the weekend, International Monetary Fund chief Christine Lagarde said if the US defaults on its debt, the rest of the world could tip back into recession. That made headlines in the US. And you'd think that sort of prediction would be echoing across the world.

But from Jerusalem to Singapore to London, the default crisis isn't grabbing headlines. And in Brazil, it's hardly front-page news.

"There's been relatively little reaction," said Kai Lehmann, a professor of International Relations at the University of São Paulo. He said commentators and people on the street just don't know how to react to the possiblity of a US government default. So they're not reacting. "We don't know what will happen. It hasn't happened before."

Many countries seem to be dismissing the possibility of a US default.

"Up to this point, I think financial markets and the rest of the world have dismissed this as a kind of political theater," said Lee Branstetter, an economist at Carnegie Mellon University in Pittsburgh.

But as the default cliff looms ever closer, that may be changing.

"I think tensions and worries are starting to rise now, and this is showing up in some financial market indicators, but I think everyone still believes there will be a last minute solution," Branstetter said.