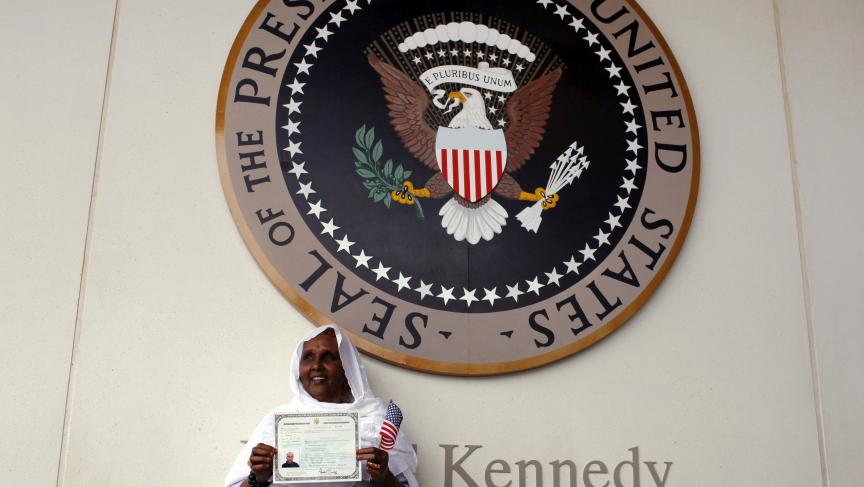 A woman holds up her certificate of U.S. citizenship as she poses for a photograph after being naturalized as a U.S. citizen during a ceremony at the John F. Kennedy Library in Boston, Massachusetts July 14, 2010.

One of the sticking points in the debate over immigration reform is whether undocumented immigrants should be given a “path to citizenship.”

A bi-partisan group of senators, known as the "Gang of Eight," included a path to citizenship in Senate bill 744, which senators passed in June. House Democrats say they plan to introduce a bill that includes a 13-year path to citizenship for legalized immigrants.

But many House Republicans are adamantly opposed to giving undocumented immigrants a “special pathway to citizenship.” Instead, they endorsed an “earned path to citizenship” through education or military, via marriage or employer sponsorships for children brought to the US by their undocumented parents. House Speaker John Boehner (R-OH) has yet to schedule a vote on comprehensive reform.

What makes the issue of citizenship so divisive? What does the “path to citizenship” look like now and what obstacles already exist for immigrants? What impact might the different plans have on this country?

To explore these issues, PRI has invited immigration scholars, researchers and advocates to participate in an online discussion on Thursday, Oct. 17 at 3pm EST. You can join this conversation by leaving your ideas, comments and questions below.

Our online panelists will be: 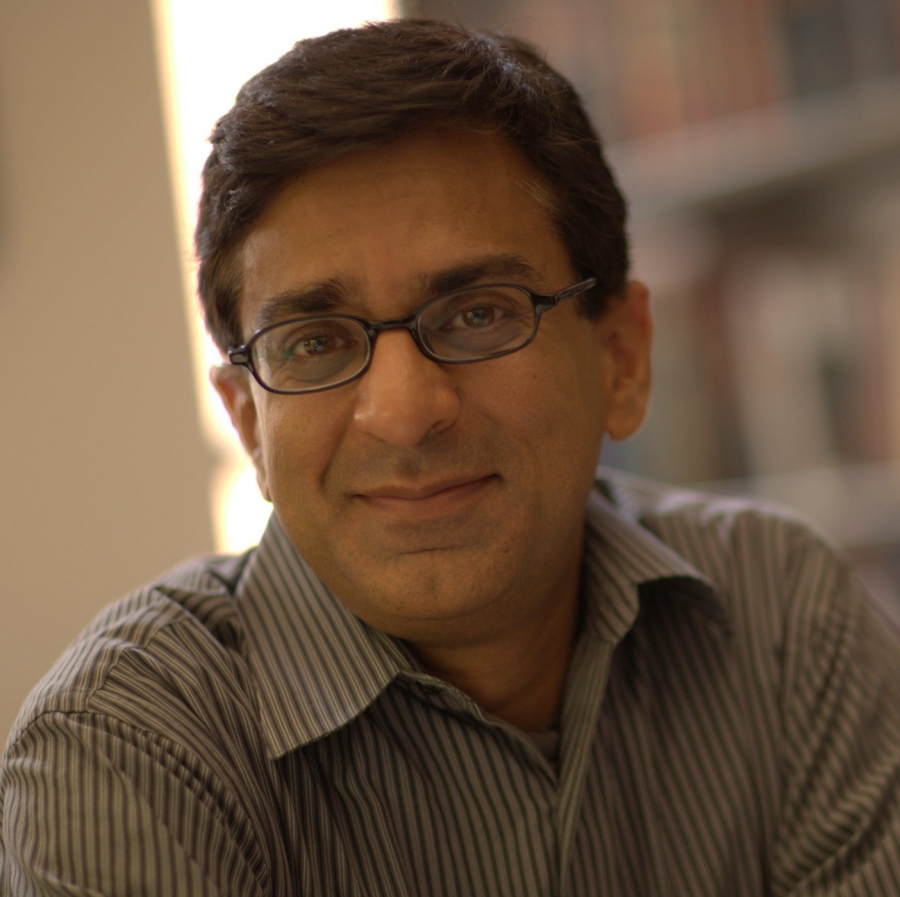 Anil Kalhan is an associate professor at the Earle Mack School of Law at Drexel University. He is a scholar of immigration law and human rights. His most recent publication explores the implications of new technologies in immigration enforcement for people with various immigration statuses. 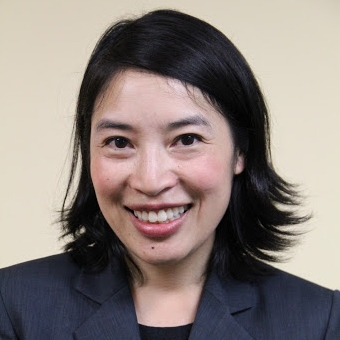 Janelle Wong is an associate professor and director of Asian American Studies at the University of Maryland. Her recent research examines the effects of growing numbers of Latino and Asian-American evangelical Christians on immigrant political participation. 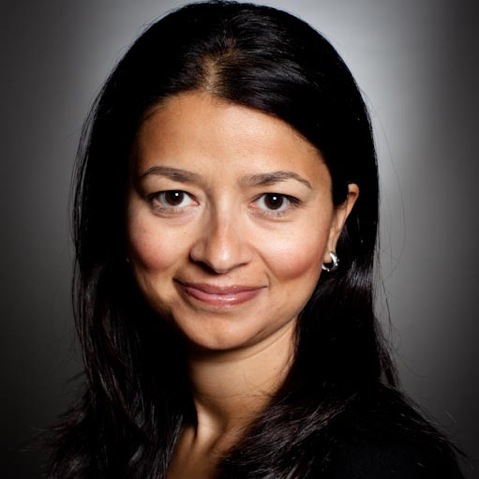 Sayu Bhojwani is the founder and president of the New American Leaders Project and was New York City's first Commissioner of Immigrant Affairs from 2002 to 2004. An immigrant and naturalized citizen herself, Bhojwani is an advocate for immigrants’ civic engagement. 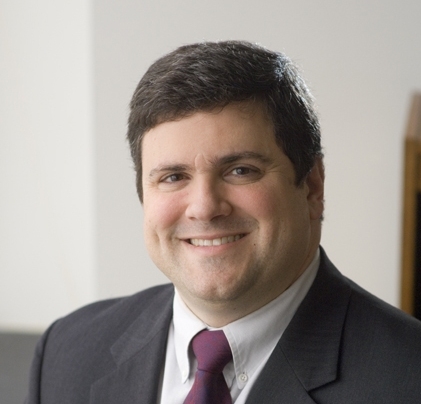 Dr. Steven Camarota is the director of research at the Washington, DC Center for Immigration Studies. He recently completed a study that says Senate bill 744, if it became law, could add more than 17 million new potential voters to the polls by 2036, in addition to the roughly 15 million immigrants who could become voters under current law.