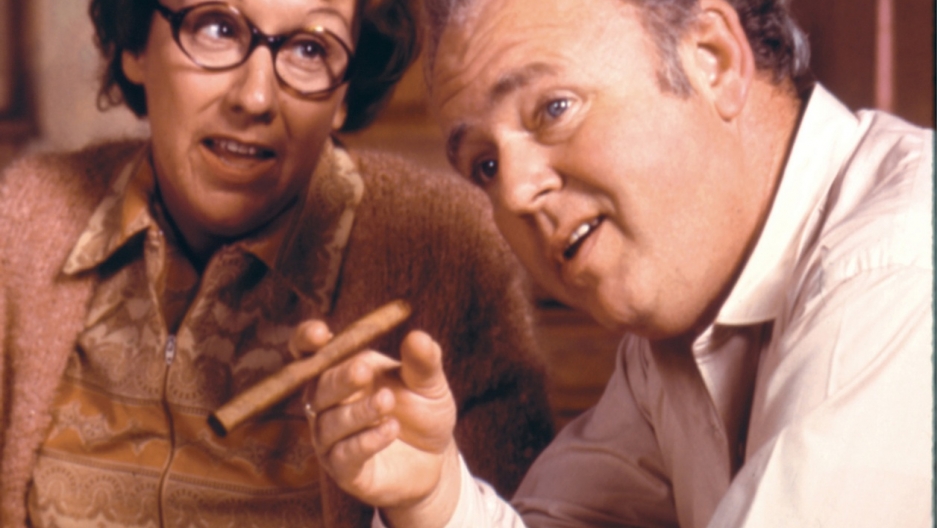 In American Icons, we explore works of art that help us understand our nation, and what it means to be an American. From Walt Whitman's Leaves of Grass to Cindy Sherman's Untitled Film Stills, these classics have endured because they deal with issues we still care about today. What works of art do you think should be American Icons? We're taking suggestions for the final episode in our season of American Icons.

(Scroll down to submit your American Icon idea)

Listener Nanci Gentile, from Queens, nominated All in the Family, a show she says "you just don't think of as a sitcom --- they were dealing with the issues that American society was dealing with at that time."

Suggest a TV show, novel, song, play, building, or other piece of American culture that you think deserves the spotlight on Studio 360. We'll talk with some of you on-air and pick one new Icon to cover at the end of this season.

Categories:
Arts, Culture & Media
Tagged:
All In The Familyamerican iconslifeMovies And Tv