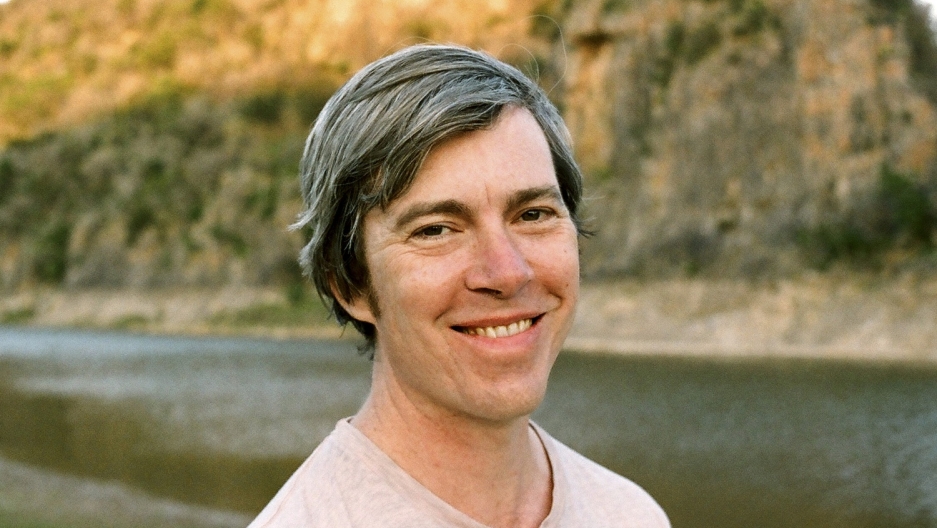 As a young man in 1990, Bill Callahan started making music under the post-industrial moniker Smog. Smog's music was experimental and spartan: just Callahan's baritone singing over minimalist guitar riffs. At the center of it was his poetic and spare lyrics, which always took priority for Callahan.

"I'm not much of a musician," he tells Kurt Andersen. "I need to make a story, and I don't want to use the music as any kind of crutch at any point." After a fast writing process, he begins a slower and more labored effort to compose, imagining himself as a kind of woodcarver, and music as "a block of noise ... always just chipping away at that to find the melody."

After 16 years, he dropped "Smog" to make albums as Bill Callahan. The sound has evolved, incorporating producers and other musicians --- even the occasional string arrangement. Dream River is almost a kind of concept record. "I was trying to make a record to listen to before you go to bed, something that wasn't too jarring or upsetting."