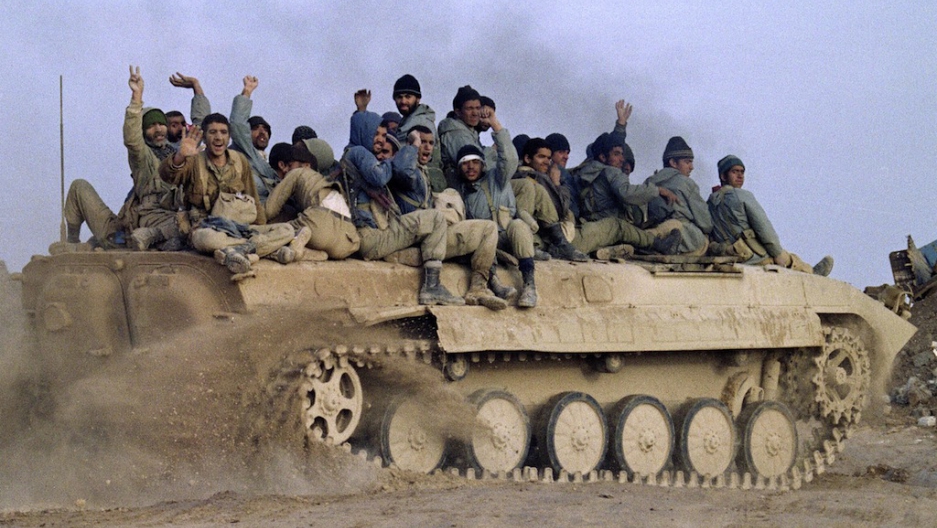 Five of Iran's revolutionary guards were reportedly killed by rebels near the nation's border with Iraq, the worst such violence there in over a year, according to the Associated Press, citing local reports.

"Five members of the Revolutionary Guard were killed in fighting with counter-revolutionaries in Baneh... two others were wounded and taken to hospital," Iran's semi-official Fars news agency said, according to Trend.

No rebel group was named, but the AP said fighting sometimes breaks out between government troops in rebels in the region.

In April 2012, four revolutionary guards were killed in clashes in the same area, said the AP.