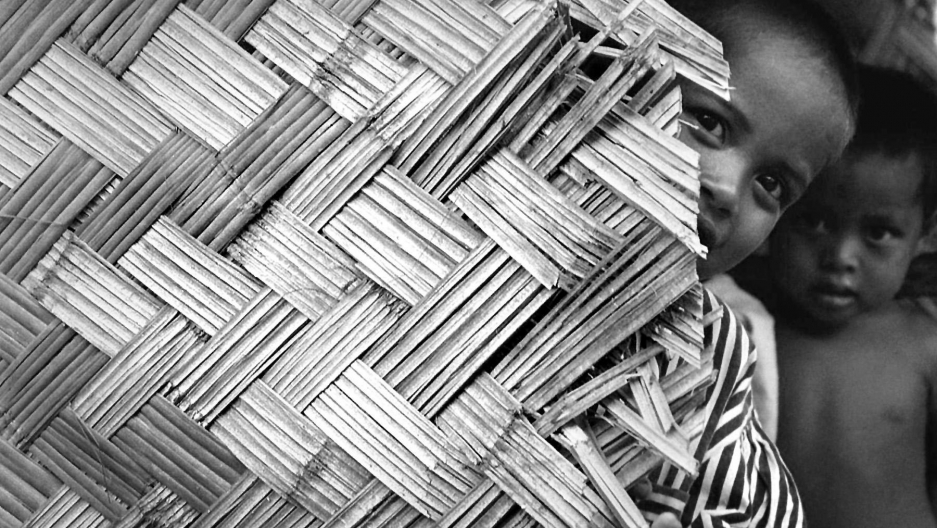 BOSTON — The Forum at the Harvard School of Public Health, in collaboration with GlobalPost, hosted a panel on Wednesday to address the path to reducing child mortality on a global scale.

The panel came weeks after UNICEF released its 2013 progress report on child survival, which revealed that 6.6 million children under 5 died in 2012, and “at the current rate of progress, up to 35 million children could die between 2015 and 2028.” The discussion also served as a follow up to the GlobalPost Special Report published in September titled "Step by Step: The path to ending child mortality."

Yesterday’s discussion explored what works in the global effort to fight child mortality, and what doesn't work.

Panel experts covered issues ranging from malaria prevention to dirty water to maternal health; but they continued to circle back to one central theme: global health is directly related to human rights.

Elizabeth Gibbons, senior fellow and visiting scientist at the FXB Center at Harvard and a former director at UNICEF, opened the discussion by establishing that issues surrounding global child mortality should be understood as a “right to survival” and a “silent emergency.”

Gibbons also linked child mortality directly to social issues, like child marriage. Children whose mothers die during childbirth have a much lower chance of making it to age 1 than those whose mothers survive. And childbearing at too young of an age increases health risks for both mothers and babies. Highlighting the complexities in societies where child marriage is prevalent, Gibbons suggested that in order to eliminate preventable child deaths, new social norms must be established.

Director of research at the FXB center Jacqueline Bhabha, added that eliminating child marriage in a society depends on “political will and social and political commitment to equality.”

“Child mortality would be far, far less if mothers were educated, mothers were empowered, and mothers were older,” she said, explaining that child marriage is linked to the right to education and issues of gender inequality, and negatively affects not only young girls, but also entire communities.

Disease prevention was a theme throughout the hour-long conference, and panelists discussed solutions that traversed the boundary between prevention through the adjustment of social psychology and practice, to physical prevention through vaccination and more accessible health care.

In countries where there are high risk factors for diseases such as pneumonia, said Regina Rabinovitch, ExxonMobil malaria scholar in residence at Harvard, a child is less likely to be treated once they have fallen ill. Part of the problem is “lack of access to a simple antibiotic,” she said.

“So what works? Prevention works,” Rabinovitch said. “We need to turn the ‘silent emergency’ into a visible epidemic, and provide access to clinics and empowerment of local health care workers and volunteers.”

Richard Cash, senior lecturer on global health at Harvard School of Public Health, also warned about the need for a more nuanced lens through which to understand child health—one that takes into account not just mortality, but morbidity as well. It is necessary to look beyond the number of children who live or die, he said, and also lower the numbers of children who survive until age 5 but remain unhealthy.

“My concern is that we’ve focused very heavily on mortality, when in fact, morbidity is an equally important issue,” Cash said. “If children are sick a lot, if they are not able to fulfill their capacity, we’ve got a problem. And by simply focusing on mortality, which so much of the focus has been on, we ignore issues such as contaminated water, such as poor educational systems. … what we don’t want is successes in mortality and people still living in abject poverty, and in fact, that is what has happened.”

The panel was moderated by Charles Sennott, GlobalPost co-founder and editor-at-large.