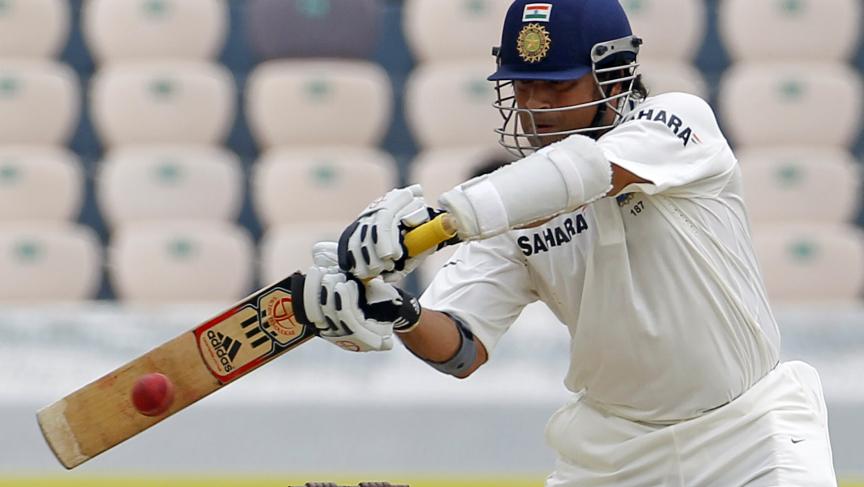 Sachin Tendulkar hits a shot during a match against New Zealand in Hyderabad, August 23, 2012.

I have been a huge cricket fan all my life. It is in the family.

My grandfather listened to the cricket commentary on his radio, and so did my mother.

I remember going to my neighbor’s house in Lucknow, India to watch cricket because they were the only ones in the neighborhood to have a television.

My love for cricket deepened exponentially when I discovered Sachin Tendulkar. He was born in the same month and the same year as I was — April, 1973.

I saw him for the first time in 1989 on my parents’ black and white TV set (we were the second family to get a TV). He was just 16-years-old and had been selected to play for the Indian cricket team. I am not sure why, but I became his fan even before I watched him play. Maybe because we were the same age. I was studying to sit for my high school exam, and so was he.

Sachin Tendulkar is now 40, and has broken every batting record in the world. Although few people have heard of him in the United States, his celebrity status in India is like Tom Brady and Brad Pitt combined.

This morning when I logged on to BBC news, I learned that my cricket hero for the last quarter century is retiring. It made me sad. Cricket will never be the same for me.