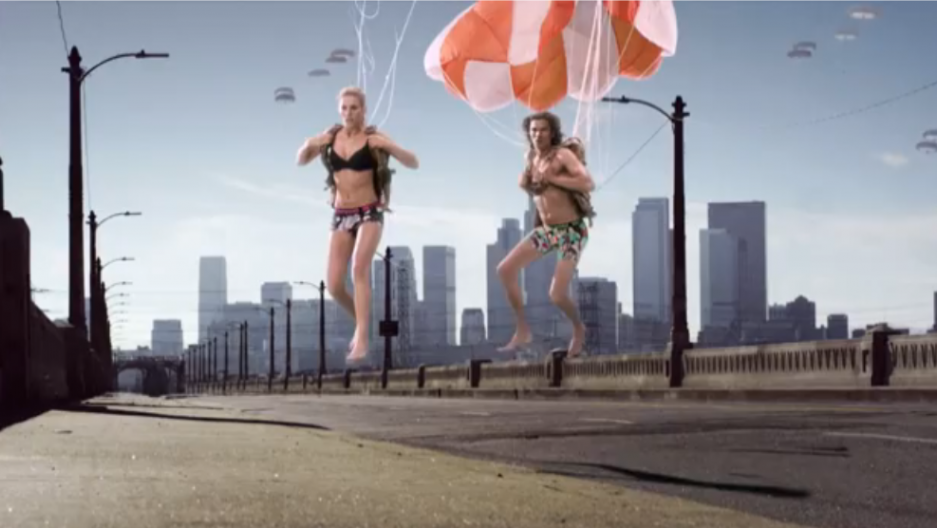 On October 31, Bjorn Borg will release 450 pairs of underwear on the most-voted location, which as of this writing was the North's capital Pyongyang.

"Why? Because We Say Ja! To Weapons of Mass Seduction," the company explains on their campaign site, here.

GlobalVoices said the North Korea had received a staggering 5,500 votes, leaving Sweden a "distant second," according to Wikitree.

The Swedish brand, named after the 1970s tennis legend, is known for its colorful underwear collection, available in 30 countries.