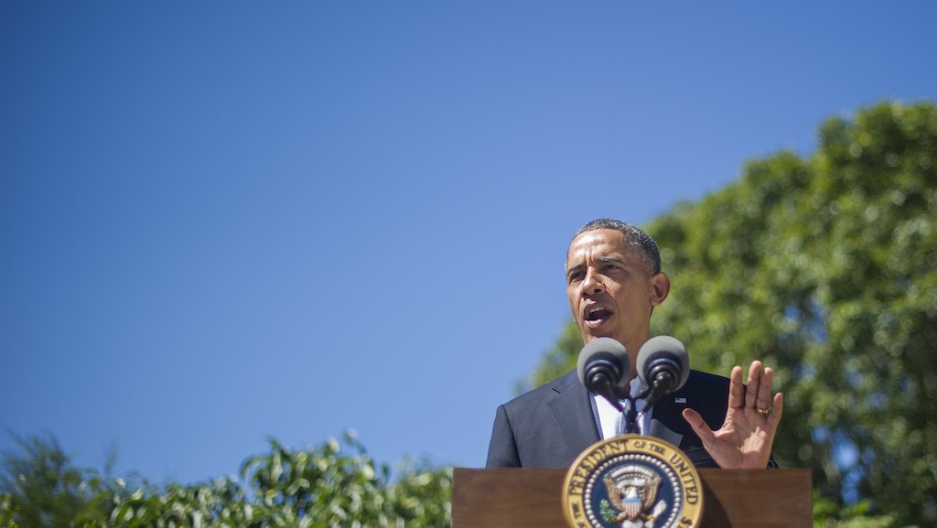 The Obama administration is set to suspend most military aid to Egypt in the wake of this summer's overthrow of President Mohamed Morsi and resulting turmoil, according to several reports.

The news was reported late Tuesday by CNN, the Washington Post and Wall Street Journal.

US officials spoke to all three media outlets on condition of anonymity.

CNN reported the US planned to cut off all military aid to Egypt, a report White House officials were quick to deny.

"The reports that we are halting all military assistance to Egypt are false," Caitlin Hayden, spokeswoman for the White House National Security Council, told Reuters.

More from GlobalPost: Obama to meet with top aides on Egypt aid

The Post and Wall Street Journal reported that most "nonessential aid" would be suspended.

No numbers were immediately available, but a US official told the Washington Post the action is likely to cover most of America's $1.2 billion in military assistance to the Middle Eastern nation.

US officials want to halt deliveries of military hardware that could be used by the Egyptian military against protesters, yet not compromise counterterrorism efforts or the defense of Israel, according to the Post.

Egypt has not yet been notified of the decision, according to the officials.

An announcement could come as early as Friday, according to the Wall Street Journal.