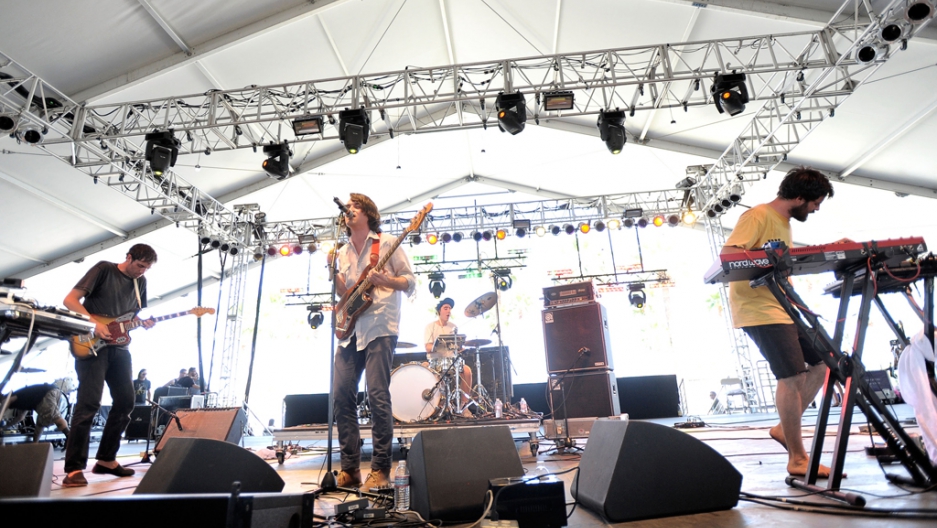 Virtual kidnapping? It’s exactly that — a case of ransom being demanded when no one has actually been abducted.

"The problem of insecurity that affects Mexico has created a heightened incidence of crimes related to kidnapping, both real and virtual, extortion, assaults in the street and in public transport," Spain's Foreign Ministry notes on its website.

Mexican criminals have become as adept as faux Nigerian princes at clearing out the bank accounts of the unwitting.

Callers, often identifying themselves as members of the Zetas or one of Mexico's other deadly criminal gangs, declare they have abducted someone's loved one and demand ransom deposited in return to the supposed victim’s continued existence.

A favorite tactic is to have a crying child scream over the phone that he or she has been kidnapped.

After years of such calls, often made as randomly as a dinner-hour insurance pitch, many Mexicans have learned to simply hang up and go about their business.

But foreign visitors unaccustomed to the tactics have apparently been taken in.

"In case of receiving threatening phone calls ... give absolutely no information and hang up as quickly as possible," the Spanish Foreign Ministry advises.

The Spanish victims include members of Delorean, a dance-pop band, as well as a businessman, all of them from the Barcelona area.

In Delorean's case, the callers somehow obligated band members to hole up in a downtown Mexico City hotel, convincing them they would be killed if they tried to contact family members or police. Meanwhile, calls were made to their relatives in Spain demanding an initial ransom of 5 million euros (about $6.5 million) that was later reduced to 10,000 euros.

Mexican and Spanish police worked together to unravel the scheme and free the band.

“We have suffered a situation of terror that has little to do with ‘virtual,’” Delorean said in a statement. “It was an experience in which the death threats were absolutely real, owing to the psychological manipulation of which the captors are capable.

“We hope our situation calls attention to this sort of abuse so that no other person can become a victim in the future,” the statement said.

It also absolved Mexico by saying the crime could have happened “anywhere in the world.”

Eduardo Sanchez, the Mexican government's chief public security spokesman, told reporters the assailants had made no contact in person with the victims. "Fortunately these people could be freed."

Sanchez said the Mexican government will launch an education campaign to teach citizens and tourists alike how to deal with such virtual abductions.