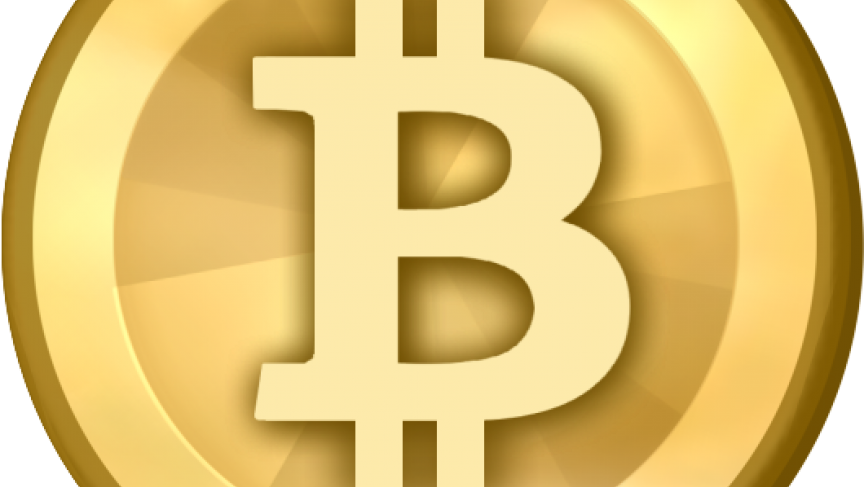 You can't keep it in your wallet. You can't run it through a card reader. You can't even hold it in your hand. It's a bitcoin, and now, in the first week of the federal shutdown, it's worth more than $100 US.

A bitcoin is a kind of computer currency. It's accepted more and more in markets around the world, but its value isn't fixed. The more people who want and buy bitcoins, the higher the demand and the more a single bitcoin is worth. Unlike any other form of currency, the value of a bitcoin has never been tied to a physical object, like a piece of gold.
Also unlike with a national currency, there is no central bank, like the Federal Reserve, controlling the value and making sure it stays relatively stable. For those who prefer virtual to real and who have anarchist tendencies, the bitcoin means freedom from world financial institutions.
A bitcoin's value is determined by the people. So long as people buy into the bitcoin market, the value of bitcoins and the market grow. Businesses around the world are offering the virtual option right next to cash or charge, but as Northeastern University Professor of Economics Alan Dyer suggests, it's not close to universal - not yet.
"I think until it becomes, what I call, more a store of value asset, rather than a medium of exchange asset," Dyer says, "the future of Bitcoin is a little fuzzy right now."
Dyer says it's a niche market. Some people think bitcoins are cool, some are rebelling against the government and some are even using bitcoins to hide their money. Personally, he doesn't think bitcoins will stick very long after those groups lose interest.
"I don't mean to say that they're frivolous or shallow," Dyer says. "I would call it a digital curiousity, that's given rise to some speculative behavior." And there's a taint now. Dyer says criminals are interested in bitcoins.
Drugs cartels and traders in illicit goods have been found using bitcoins as an unregulated means to move around real money. This is what happened in the case of the trading website, Silk Road. The FBI arrested the founder of the site in San Francisco this week after an investigation exposed a wide range of illegal deals on Silk Road.
Dyer says he isn't sure if the unregulated appeal of bitcoins can make the jump to a larger market. For now, though, he says bitcoins are not making a signifigant impact on the global economy.
"If you were to ask me which of the two following events is going to have more consequence monetarily in the future: bitcoins or Larry Summers' decision not to compete for the job of Fed [Federal Reserve] chairman," Dyer says, "it's probably the Larry Summers story and not bitcoins."