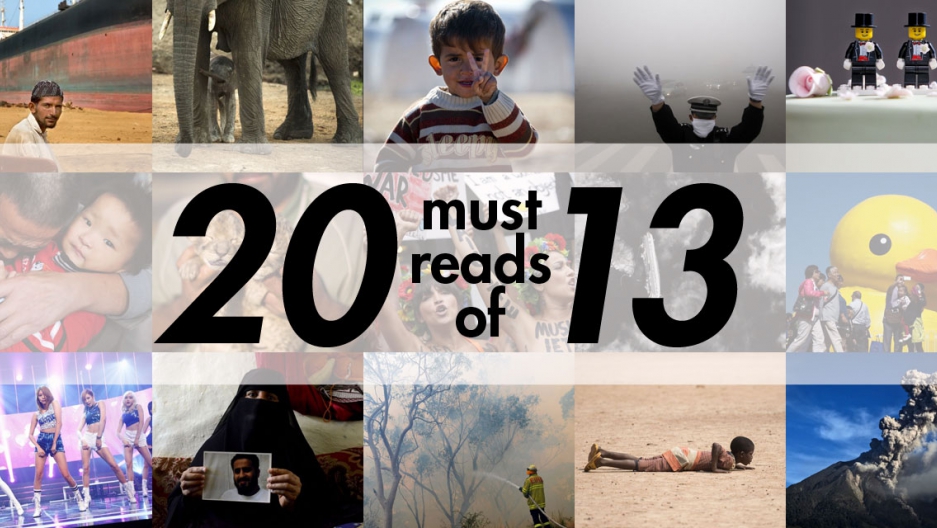 HONG KONG — No nightmare is more chilling than having one’s child stolen away. But in China, that nightmare becomes real up to 70,000 times a year.

Although little known about it outside the country, child trafficking is epidemic in the People’s Republic. Every year, thousands of young children — typically from poor families — are kidnapped, transported hundreds of miles, and sold for $500 to $5000.

Some end up as prostitutes or slave laborers. Most are bought by people who want to raise the child as their own.

Stymied by poverty and indifferent local police, many birth parents hunt for their children for years and never find them.

Beijing has been trying to combat the problem for years. Police have rescued more than 54,000 children and cracked down on 11,000 traffickers since 2009, according to Xinhua news agency.

China does not release statistics on the overall number of abduction cases reported. “Estimates range from about 10,000 to 70,000 kids per year,” says Charlie Custer, the co-creator of a new documentary on the subject, Living With Dead Hearts. “You can't put that many kids on a milk carton.”

Official cooperation on the matter has been mixed. At a hearing in late September, the UN Committee on the Rights of the Child asked a Chinese delegation whether Beijing would ban all forms of trafficking and sale of children. The delegation declined to answer. The committee also urged the government to enlist more help from civil society in rooting out trafficking.

Yet China is taking steps toward tackling the problem. The government has created an anti-abduction task force that investigates and cracks down on baby smuggling rings. This month, the group freed 92 children who had been stolen from poor regions of southwestern Sichuan and Yunnan provinces.

But for families, such measures are not enough.

Many say that local police offer little help to parents filing abduction reports. When the police do act, it’s often too late. The first few days after a kidnapping are crucial, as organized crime rings can quickly transport children thousands of miles through a network of accomplices.

In fact, in some areas, the government is complicit. Earlier this year, a family planning official in Fujian province was arrested for helping broker the sale of four babies. Some officials have also helped falsify papers to put children in orphanages, where they can be adopted by international clients who must pay steep fees. According to a 2011 investigation by Caixin magazine, some of these children have ended up in the US, Poland, and other Western countries.

“I would just say, don't adopt a kid from China now,” Custer says.

Why is this happening? Many experts point blame at the one-child policy. Parents who want a son may decide to buy one on the black market, to avoid the risk of giving birth to a daughter and paying fines. One recent case involved a family with three daughters in Henan province who paid over $8,000 for an infant boy.

There are social factors as well. People who purchase abducted children face little or no penalty, as long as the youths are treated decently. And a long tradition in China of people raising distant relatives’ children as their own gives buyers some cover.

“More broadly, the problem is as big as it is because China has this culture of, don't get involved in anyone else's business,” Custer says. “A lot of these kids who are kidnapped, are taken in places where there are people around. But people don't say anything.”

Most importantly, child trafficking is a profitable business.

Even doctors, who are paid relatively little in China, can be tempted to join the trade. In August, an obstetrician in Shaanxi province was arrested for selling newborns for $2,500. She deceived parents by telling them that their babies were too sick to survive after delivery. She had carried on this way for seven years, and was only caught after a distraught father climbed onto the roof of his house and threatened to jump if police did not investigate.

Critics are calling for China to penalize buyers of stolen children. Yu Jincui, an editor at the Global Times, wrote that China must punish parents who buy stolen children, thereby “curbing supply as well as demand.”

“Both traffickers and buyers must realize there is a heavy penalty for their actions.”

A yankee in China: There's money to be made from Beijing's filthy air.