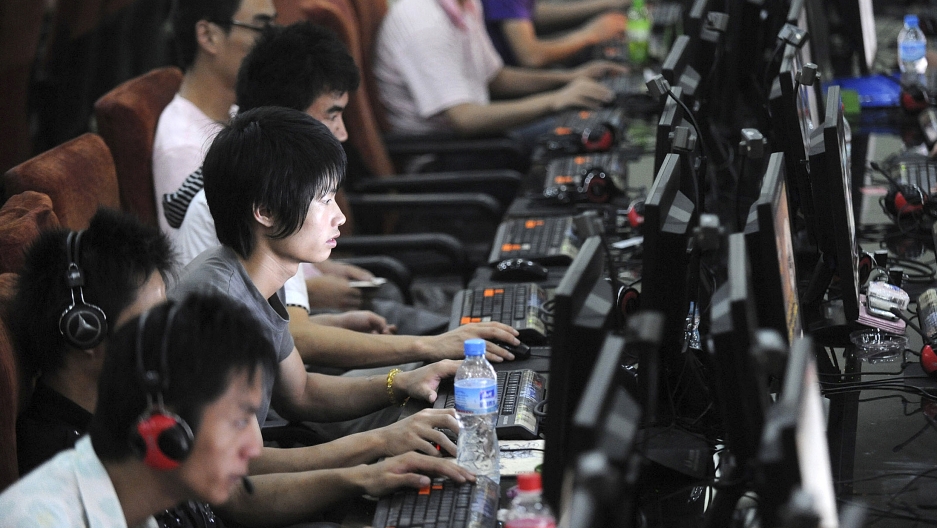 China's social media networks buzz with millions of users, and today, the hot topic is the US government shutdown.

Turns out many Chinese netizens seem to approve of the government shutting down.

The news site, Tea Leaf Nation, which monitors Chinese social media, quoted several Chinese praising the shutdown as a way to criticize their own government. @HeYanbin wrote this on the network Sina Weibo:

"It is clear that there is an economic cost for the fairness and equality of a rule-of-law system and constitutionalism. Only then is it a true democracy; the shutdown is just the result of a two-party standoff. Only in this kind of society do you have rule and order, not tyranny. China isn't like that. The government runs extremely smoothly -- no need at all to worry that it might shut down. In this regard, I envy the U.S. "

And yet another surprising reaction. These Chinese often like the Tea Party, says David Moser, who teaches American politics to Chinese students at Capital Normal University in Beijing.

"The netizens here share a resonnance with the Tea Party - believe it or not -- but for very different reasons," says Moser. "There are a lot of Chinese that are very suspicious of government and very cynical about it's role and very sympathetic to the idea that it has to be checked."

Sound like the Tea Party to you? For the Chinese, says Moser, the shutdown is a sign of the people putting a check on the government. It's democracy in action.

"The fact that the government has shut down and the American society has not collapsed into chaos is sort of proof to them that the American system is very strong and robust," says Moser. "And the Chinese [system] remains pretty fragile."

Moser says it's only natural for the Chinese to wonder what would happen if their government shut down. "And they don't think it comes out well in comparison," he argues.