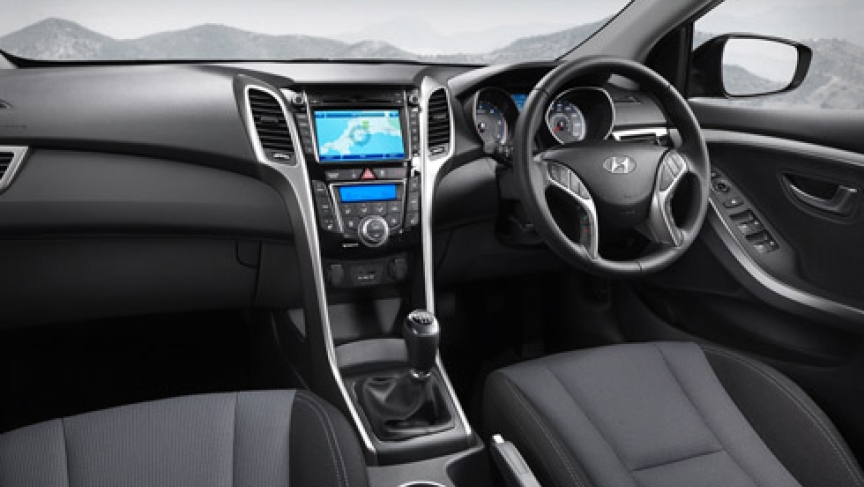 Hyundai's i30 Tourer removes the cigarette lighter jack, replacing it with a USB outlet.

Remember when cars had ashtrays and cigarette lighters?

They've all but disappeared as automakers have embraced the decline in smoking and made room for more cupholders and electronic gadgets. But now the Korean carmaker Hyundai says it's going to get rid of the cigarette lighter jacks altogether — starting first with its Korean models, then eventually moving to all of the cars it sells globally.

The ubiquitious cigarette lighters, these days, are rarely used for smoking. Instead, they've become a power source for all kinds of in-car accessories — from GPS receivers to radar detector.

Hyundai says it'll replace the little DC outlets with a USB jack. The switch may be an example of technical innovation, a cost-cutting measure or perhaps even a general dismissal of smokers.

Auto industry analyst Paul Eisenstein, editor of TheDetroitBureau.com, says whatever Hyundai's motivation, the move may ultimately prove unpopular with drivers around the world.

Afterall where will all those drivers with GPS navigational devices and radar detectors plug in if there's no cigarette lighter jack? USB jacks work well at recharging cell phones and iPods but aren't well suited for hair dryers, tire pumps, and beverage coolers that require more voltage, he said.

Eliminating the 12-volt cigarette ligher jack would potentially make obsolete a lot of automotive accessories that plug into the older jacks. So there's likely to be resistance to Hyundai's move.

On the other hand, ashtrays and cigarette lighters have mostly disappeared — gone the way of fuzzy dice and white wall tires. So maybe its time for a automotive power jack makeover.

When was the last time you used your dashboard cigarette lighter — and for what purpose?