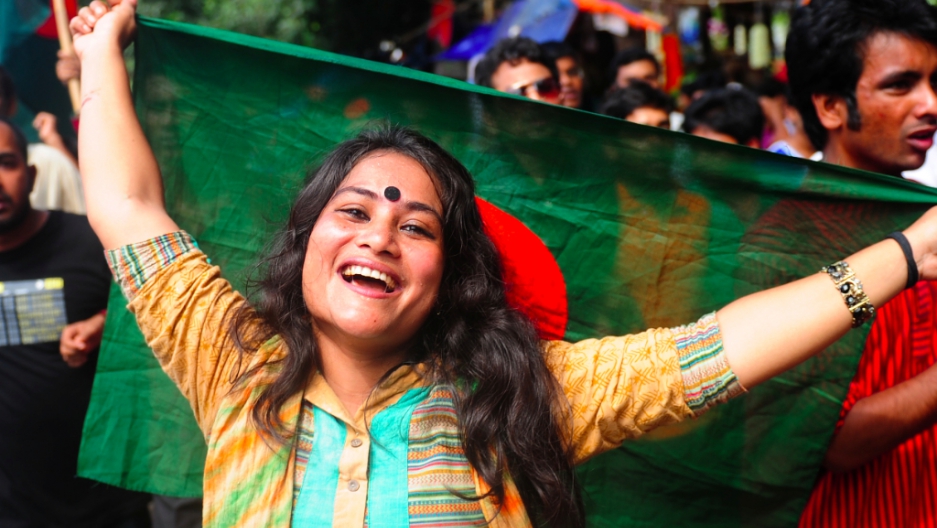 Bangladesh's war crimes tribunal sentenced opposition parliamentarian Salahuddin Quader Chowdhury to death Tuesday on charges of war crimes committed during the nation's 1971 war of independence from Pakistan, according to the Associated Press.

Chowdhury, a lawmaker from the opposition Bangladesh National Party, was found guilty of nine charges, including four counts of genocide, according to BBC News.

He was convicted of helping arrange the deaths of around 200 people, many of them Hindus, during the 1971 war, according to the tribunal's attorney general.

His wife told the AP that Chowdhury plans to appeal the ruling.

The government sent paramilitary troops to Chowdhury's home district of Chittagong as a precaution, since previous rulings by the Bangladeshi International Crimes Tribunal have sparked violence.

The tribunal already convicted six other individuals, but Chowdhury is the first sitting parliamentarian to be sentenced.

A six-term lawmaker, Chowdhury is also the son of a leading figure of the Muslim League party that worked to prevent Bangladesh from breaking away from Pakistan during the war, said the AP.

Human rights groups have questioned the legitimacy of the government's special war crimes court, which was established in 2010 to try those accused of atrocities during the 1971 war.

The government has accused some Bangladeshis of helping Pakistani soldiers allegedly kill three million people and rape as many as 200,000 women during the conflict.