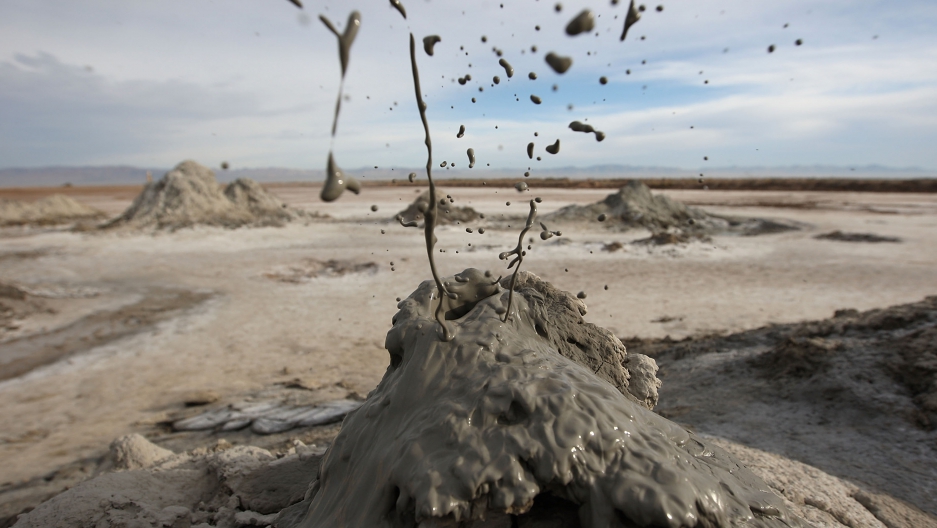 SOMERVILLE, Mass. — President Barack Obama’s decision to get his domestic climate policy in order has created a rare opportunity for international climate policy.

When he was first elected, Obama dared Congress to either enact market-based climate legislation or face executive action through Environmental Protection Agency regulation. So challenged, Reps. Henry Waxman and Ed Markey quickly moved their bill through the House, but the legislation stalled in the Senate.

The new president never threw his full weight behind the Senate bill, and its failure may have doomed cap-and-trade legislation in the United States for good.

Many in Washington are now talking about the advantages of a carbon tax, which could be swapped for income tax, corporate tax, or deficit reduction.

A carbon tax would be ideal, from the point of view of most academics and many corporate leaders, because it would clearly reveal the cost to the marketplace of emitting carbon dioxide, and make cleaner alternatives more attractive.

Sadly, a carbon tax is very unlikely to pass the US Congress, even though many other countries — including Australia, the UK, India, Costa Rica, the Netherlands, Sweden and Germany — are now experimenting with it or other forms of eco-taxation.

President Obama has apparently recognized that if he does not start a rule-making process through the EPA now, it will not be complete by the time he finishes office.

He has now issued a proposed rule under the Clean Air Act to regulate CO2 from power plants. If the rule-making process succeeds, the president will have targeted two of the three major sectors in the United States for emissions reductions; he regulated CO2 from motor vehicles during his first term.

That would put the US on a path to meet the goal Obama set for the US, prior to the ill-fated Copenhagen negotiations in 2009, which sought to reduce CO2 emissions 17 percent below 2005 levels by 2020.

While this goal is insufficient, it is an important start. More importantly, for the first time, the US would actually live up to a promise it made to the international community with respect to climate change in the original UN Framework Convention on Climate Change in 1990. The Senate ratified this treaty but the US then failed to meet the emissions goal set by the Kyoto Protocol in 1997.

As a consequence, the word of the United States no longer can be trusted in international climate negotiations. By meeting an emissions reduction goal, the US would have a bit of moral ground to stand on when asking other countries to do so as well.

A legitimate US climate policy regime enables other countries to create their own domestic policies. Many countries have long been ready to act on climate change, but struggled to justify climate policies to their own people when the United States, the largest pollution emitter in the world, was not seriously pursuing emissions reductions.

Brazil and China announced climate policy goals in 2009 that were hard to defend domestically in the absence of leadership from the US.

With Obama now prepared to act through EPA regulations, the governments of Brazil and China can get more serious about domestic climate policy. This is important, especially because they are expected to be the largest emitters in the world during the 21st century.

Finally, if the measures announced are implemented, the Obama administration will once again be able to negotiate international agreements.

Multilateral treaties are unlikely in the short term because the Senate is not likely to ratify climate-change treaties, but the president still has full authority to pursue international agreements with foreign nations. He should start with China.

Kelly Sims Gallagher is director of the Center for International Environment and Resource Policy at Tufts University in Somerville, Massachusetts.