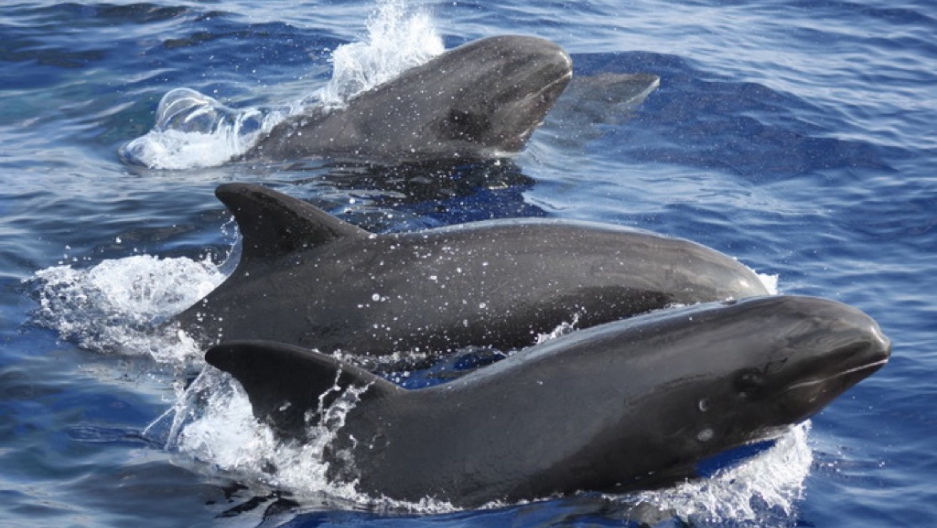 A federal judge has questioned the US Navy's sonar program off the coast of California, slamming regulators for ignoring concerns about its impact on marine life.

US District Magistrate Judge Nandor Vadas said Wednesday that the permit-granting federal marine agency had "abused its discretion" by allowing the Navy to use sonar along the West Coast, reported the LA Times.

The Navy’s sonar policy will reviewed in response to the ruling, which held the regulating National Marine Fisheries Service responsible for ignoring substantial evidence of possible environmental harm, said the Associated Press.

The loud sound caused by underwater sonar, used by US Navy as well as major oil companies to scour the ocean floor, is suspected of disrupting marine life. A recent study by the International Whaling Commission linked sonar with the deaths of 100 whales near Madagascar in 2008.

Environmental groups as well as Indian tribes have brought lawsuits against the National Marine Fisheries Service for approving the Navy's sonar program despite growing evidence of damage to marine life, reported the LA Times.

The Navy uses mid-frequency active sonar devices for training exercises, activities critics said harms as many as 130,000 marine animals every year, according to the LA Times. This week's ruling underscores their concerns, which were dismissed by the National Marine Fisheries Service at the time.

Vadas ordered the agency to reassess its permits and make sure they are in line with the Endangered Species Act.

The Northern California judge accused regulators of acting "arbitrarily and capriciously" in regards to the requirement that "'efforts should be made to protect essential habitats, including the rookeries, mating grounds, and areas of similar significance for each species of marine mammal from the adverse effect of man’s actions.'” Read the full text of the ruling here.

The Navy, which was not a party to the lawsuit, issued a statement saying it is looking at the ruling and is concerned with "protecting the environment," said the LA Times.