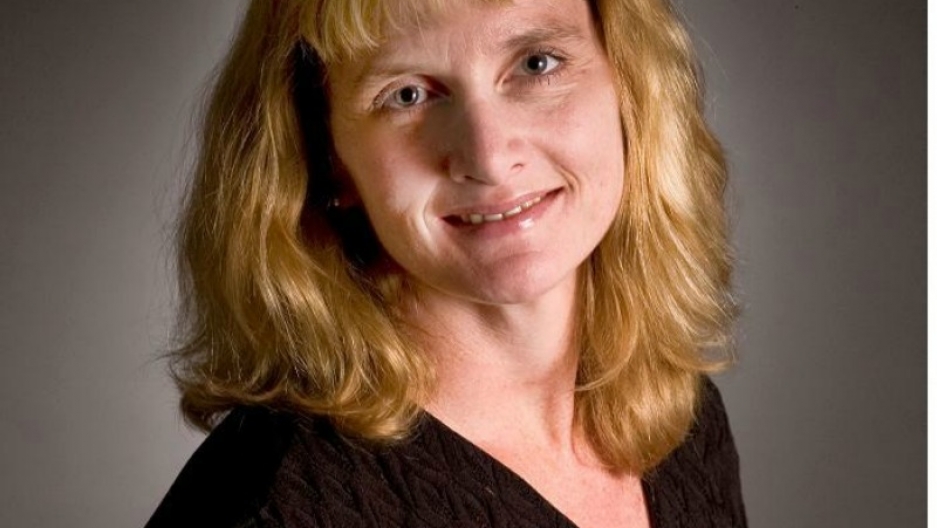 Missy Cummings saw the dawn of the age of drones --- sorry, "unmanned aerial vehicles" --- firsthand from the deck of an aircraft carrier. As one of the Navy's first female fighter pilots, flying an F-18, Cummings realized that improvements in GPS were going to obviate her job. So she switched gears, becoming a leading researcher on UAV engineering at MIT. "I'm not sure how other professors do it without having been a fighter pilot first," she says. "I probably lost two dozen friends while I was in the Navy who crashed because of bad interaction with the system, either poor design or their misunderstanding of what the system was doing. That really helped spur me on to develop better aviation systems."

While military applications are what concern most of us about these devices, Cummings says that the cutting edge of development left military research a year ago, and the big leaps are happening in the commercial world: get ready to see driverless tractors and flying pizza delivery bots. And bowing to reality, Cummings has given up trying to stop us from calling UAV's "drones."