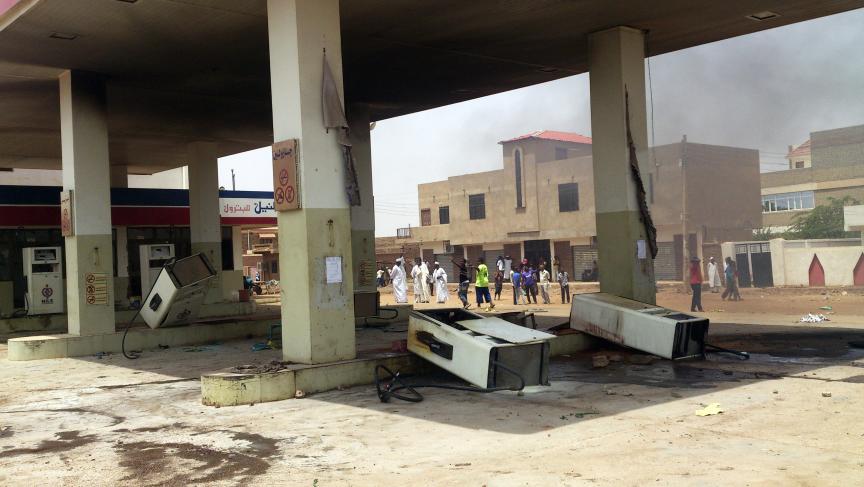 Sudan is another one of those countries where it seems they can't ever catch a break from bad news.

The latest: Sudanese president Omar al-Bashir cut oil subsidies that the government in Khartoum has long provided to keep gas prices low.  And the cost at the pump doubled overnight.

In the following days, thousands of people have taken to the streets both in the capital of Khartoum and all over Sudan in protest.

Some believe this might be the beginning of a popular uprising, according to Sudanese-American journalist Isma'il Kushkush, who has been reporting from Khartoum.

The protests have turned violent. Reuters is reporting more than two dozen protesters have been killed.