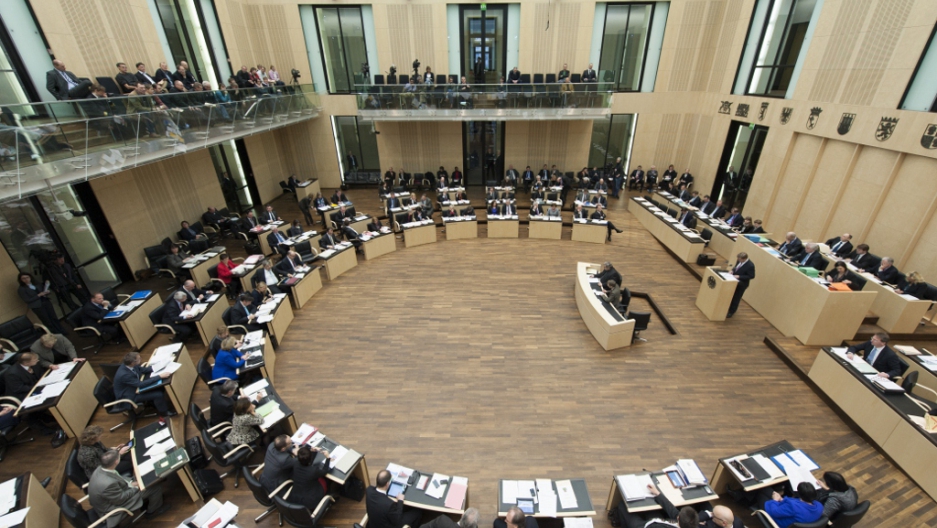 Diaby, who moved to East Germany as Communist exchange student in 1985 and became a chemist, told the Guardian that he would focus on increasing educational opportunities for all. "I myself am the product of equal opportunities and was given the chance to study as an orphan, and I want to make a difference for other people in this area too,” he said.

Huber is a well-known television actor and a nephew of a former president of Senegal.

Mekonnen Mesghena, a migration policy expert for the Böll Foundation, told the Guardian that it’s high time for a more diverse German parliament. "Germany has a colonial history that stretches back to the 19th century, yet until now black Germans have had no political representation,” she said.

A total of 34 MPs with immigrant backgrounds won seats in Sunday's election, rising from 21 in the previous term.