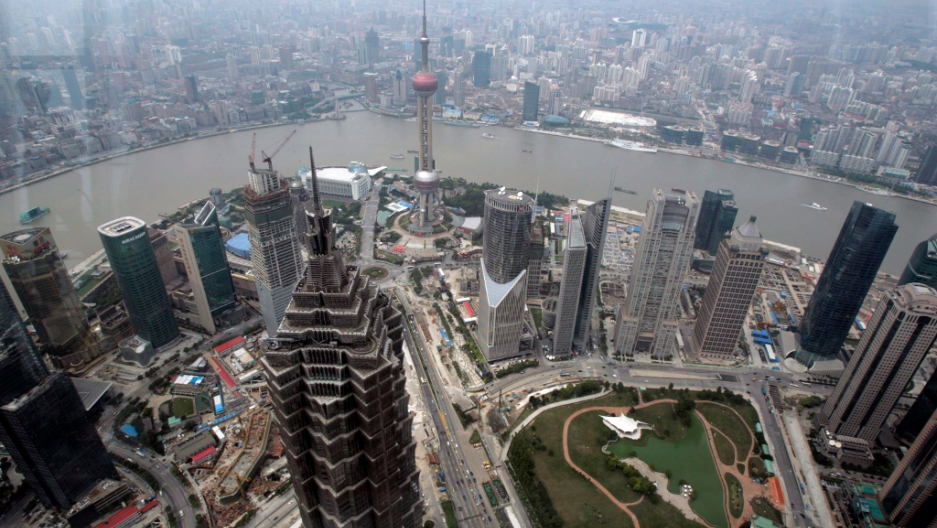 According to the South China Morning Post, the Chinese government is planning on relaxing its strict internet censorship on a number of social media and news sites in Shanghai's new free-trade zone (FTZ).

The recently approved zone is due to launch at the end of the month and is slated to be a testing ground for China's yuan currency, foreign direct investment and more liberal economic policies.

The SCMP reported Beijing's landmark decision will lift the current ban on Facebook, Twitter and the The New York Times within the free-trade zone but not in other parts of the country.

An unnamed official told the Hong Kong based newspaper that the decision was intended to make Westerners feel more comfortable doing business in China:

"In order to welcome foreign companies to invest and to let foreigners live and work happily in the free-trade zone, we must think about how we can make them feel like at home."

Facebook and Twitter have been blocked since 2009 following riots in the western province of Xinjiang which the government said were fueled by the social networking sites.

Meanwhile, the New York Times has been blocked since last year when it reported details about then-Premier Wen Jiabao's family wealth.