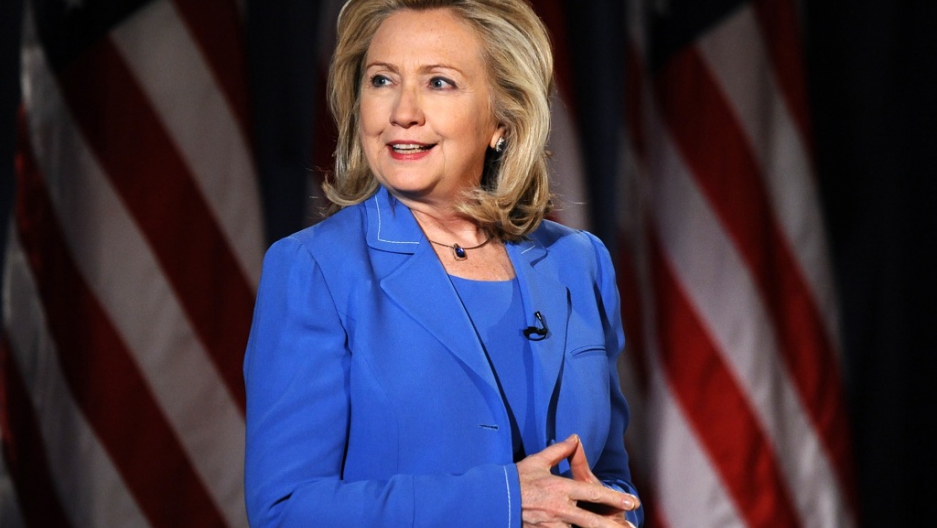 In an interview with New York magazine, Hillary Rodham Clinton said she is "both pragmatic and realistic" as she weighs whether to run for president in 2016.

The former secretary of state told the magazine, in an article posted online Sunday, that she is not in any hurry to make a decision.

"I think it's a serious decision, not to be made lightly, but it's also not one that has to be made soon," Clinton said. "This election is more than three years away, and I just don't think it's good for the country."

In a separate appearance on Sunday with CNN's Fareed Zakaria, former President Bill Clinton echoed the sentiment. "[It's] a long way ahead. I think she would be the first to tell you that there is no such thing as a done deal, ever, by anybody. But I don't know what she's going to do."

In her first interview since departing the Obama administration,  Clinton said she was enjoying her time off and her work at the newly renamed Bill, Hillary, and Chelsea Clinton Foundation. The non-profit foundation holds its annual conference in New York this week to coincide with the United Nations General Assembly.

“[Bill and I] get to be at home together a lot more now than we used to in the last few years,” Clinton told the magazine. “We have a great time; we laugh at our dogs; we watch stupid movies; we take long walks; we go for a swim. “You know, just ordinary, everyday pleasures.”

But all that could change soon. Clinton is now considered the leading contender for the Democratic nomination if she enters the 2016 race. Other potential contenders include New York Gov. Andrew Cuomo, Vice President Joe Biden and Maryland Gov. Martin O'Malley.

[View the story "Hillary Clinton: 'Pragmatic and realistic' about 2016 presidential run" on Storify]