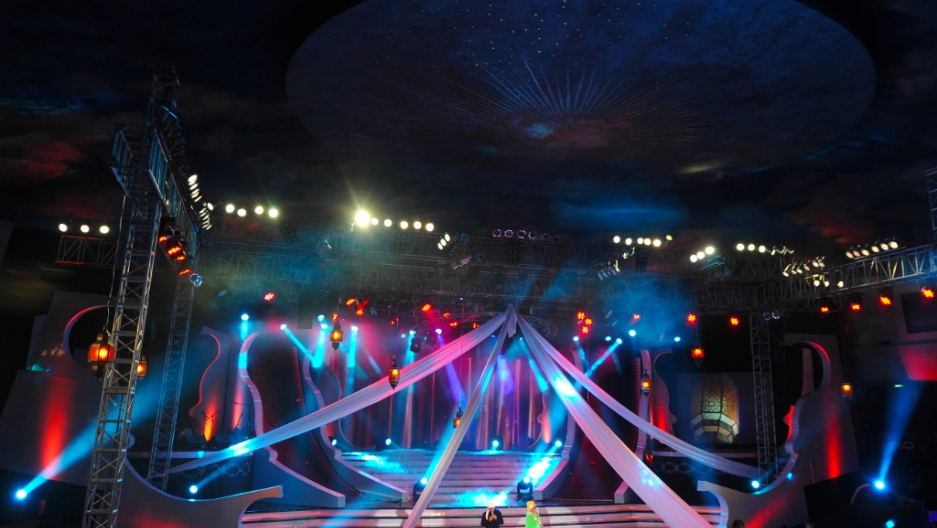 Uzbekistan has turned against its own vaunted beauty queen, calling her a fake, a liar, and not even hot enough, according to Radio Free Europe/Radio Liberty.

"If there had been a process to choose a young lady for this competition, I can assure you that a much more beautiful model would have been chosen," Zhavlon Komolov of the Tashkent-based Pro Models agency told RFE/RL's Uzbek Service. "I'm sorry that [Rakhima] Ganieva is choosing to build a career on lies."

Officials with the Uzbek Culture and Sports Ministry and the national committee on women told RFE/RL they did not know what Ganieva, AKA Miss Uzbekistan, was doing at the Miss World contest in Indonesia.

The 18-year-old insists she was crowned Miss Uzbekistan in a contest on July 20, according to her Miss World bio page, where she is featured as the first candidate from the authoritarian Central Asian nation.

The scandal hits as over 100 Miss World candidates are streaming into Indonesia for the September 28 event.

But how does one fake one's way into a global beauty pageant?

“Some countries hold auditions in order to find their finalists, some countries operate a reality-style program and others use a more traditional system of local heats leading to finals," a Miss World spokeswoman told ABC News in a statement. "Many of the competitions are nationally televised.”

It was unclear to what extent Miss World had followed up on Ganieva's credentials. Efforts to reach her have been unsuccessful, according to UPI.

Want to judge for yourself? Allow the alleged Miss Uzbekistan to introduce herself here: