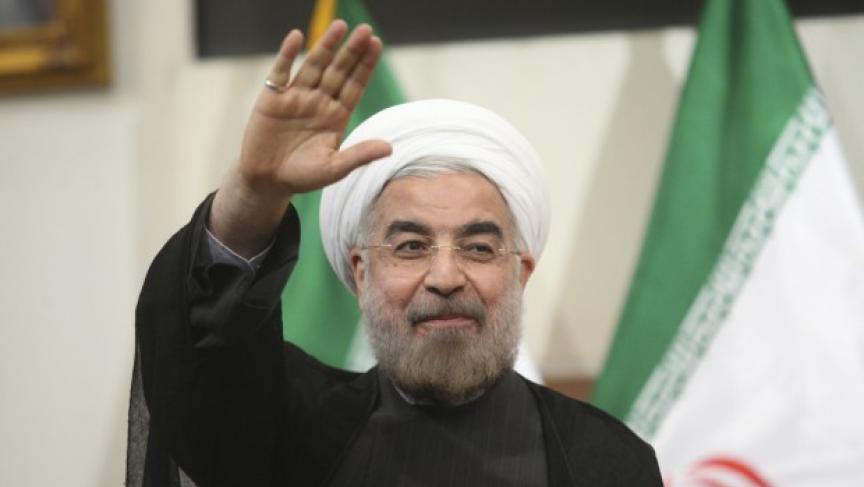 Iranian President-elect Hassan Rohani gestures to the media during a news conference in Tehran June 17, 2013.

Iran's President Hasan Rouhani has given an interview to NBC–his first with a US media outlet. In it, he said his country will never build nuclear weapons and added that he has full authority to negotiate with the West over the country's nuclear program. Rouhani's interview comes a day after Iran freed noted human rights lawyer Nasrin Sotoudeh and another 10 detainees. Anchor Aaron Schachter speaks with Carnegie Endowment's Karim Sadjadpour about what seems to be a promising moment in Iran as well as in its relations with the West. Barbara Slavin, senior fellow at the Atlantic Council and author of Bitter Friends, Bosom Enemies: Iran, the US, and the Twisted Path to Confrontation, also talked about how Iranians feel about their new President.