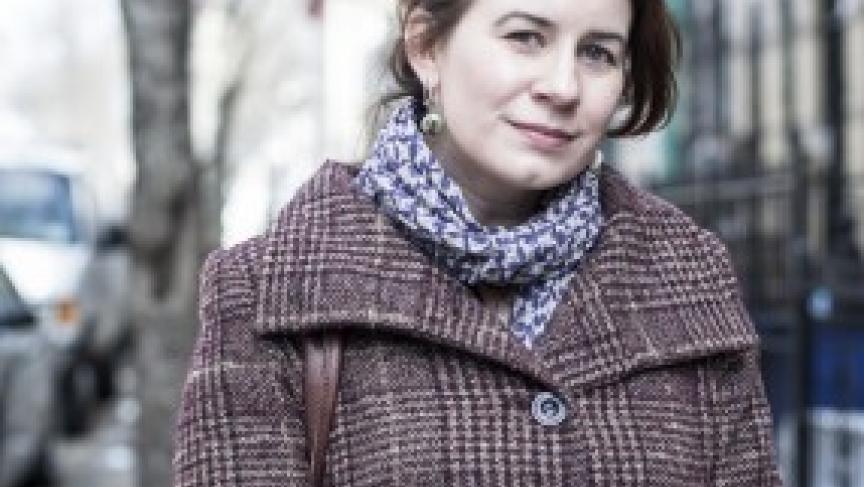 In response, anti-abortion activists launched a counter-offensive across the rest of Mexico.

Investigative journalist Kathryn Joyce has traveled to Mexico City to look at the abortion wars there.

She says the Mexican anti-abortion movement has received a helping hand from its US allies, especially in the more than 40 Crisis Pregnancy Centers (CPCs) that have sprung-up in Mexico City since abortion was legalized.

Women who go to CPCs in Mexico, Joyce argues, have a similar experience to those who visit the centers in the US.

"There has been a history of questionable practices associated with the CPCs here in the US. And in Mexico, we're seeing some of the same things. Women go in and they're being shown in some cases exactly the same video. They are being shown a subtitled version of The Silent Scream. They are being given literature that's in Spanish but that's printed here in the US. One of the pamphlets that I found was printed in Cincinati, Ohio. And in some cases they are being given the same sorts of medical misinformation, threatening them that if they go forward with an abortion they are going to end up with suicial depression, or cancer or worse."