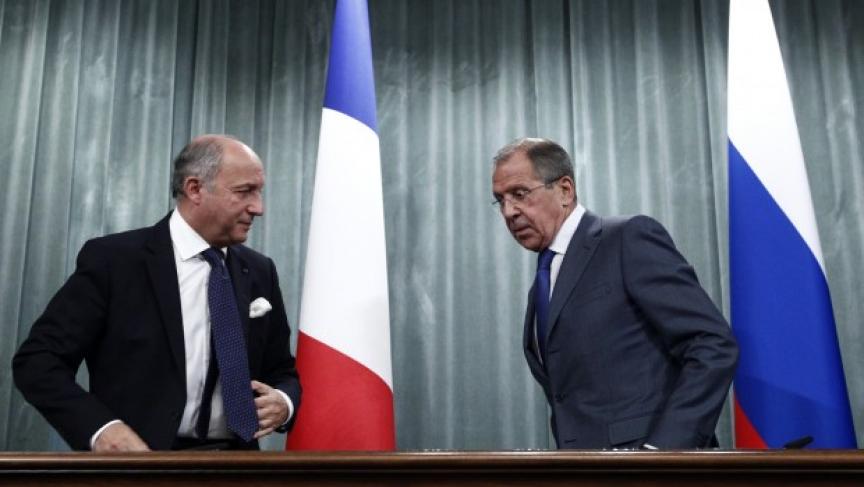 In a post on his own blog, New York Times correspondent C.J. Chivers – who's done reporting in Syria – writes:

The United Nations report, released yesterday, does not explicitly assign blame. But once you pull out its data from the annexes and run it through even a rudimentary tactical or technical analysis, the picture of what happened in the worst chemical warfare attack in decades becomes ever more clear, and reinforces the prominent open-source investigations already in play.

But the Russians see the situation in Syria very, very differently. While US, French and British officials all see the findings of UN weapons inspectors as a vindication of their view that Assad's forces have committed the worst chemical weapons attack in a quarter century, Russia's foreign minister Sergei Lavrov – once again – accused Syrian rebels of perpetrating the deadly attack on August 21.

Moscow rejects the notion, supported by the US and its partners, that a new UN Security Council resolution must include language threatening military intervention in Syria if Assad's government fails to meet international requirements for getting rid of its chemical weapons.

All of this is making life difficult for Secretary of State John Kerry, who's pushing for a tough new resolution at the Security Council. Today's NY Times has a story about Kerry arch-nemisis (or partner, depending on your perspective), Lavrov. And here's a fantastic tidbit:

Mr. Lavrov, a chain-smoker, is known as an old-school diplomat. He flatly ignored an effort by Secretary General Kofi Annan to ban smoking in the United Nations headquarters, saying Mr. Annan did not own the building. He enjoys whiskey and cigars, and his hobbies tend toward action sports like rafting and skiing.

One former diplomat with extensive experience in the kinds of negotiations that Kerry finds himself in right now is Jeremy Greenstock.

The World's anchor Aaron Schachter spoke with Greenstock from his office in London.