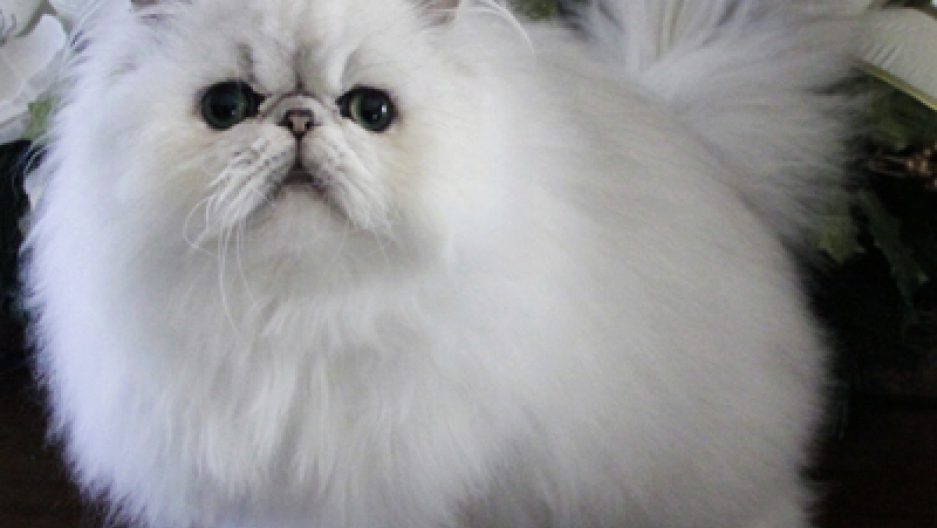 Iran is under new leadership, and new plans are afoot: including a scheme to blast a Persian cat into space as practice for sending humans into orbit.

A report from the Iranian National News Agency first described the curious new scheme to the world, reports the Associated Press.

Senior Iranian space program official Mohammad Ebrahimi told the news agency that the next animal launch would happen by March 21st, and that a mouse and a rabbit were also possible candidates for interstellar travel.

Iran made dubious animal rights headlines earlier this year, after it announced that it had successfully sent a monkey into space — a claim some outside observers remain decidedly skeptical about.

It's unknown if the cat is being deployed to keep the monkey company.

PETA — People for the Ethical Treatment of Animals — denounced the latest Iranian scheme, according to AFP, an unsurprising development since the animal rights group also criticized the monkey mission.

The internationally popular Persian cat breed is known for both its luxurious fluffy coat and its characteristically squashed face. The current version of the breed is descended from long-haired cats brought back from the Middle East during the mid-1800s, sparking both an international obsession and endless hours of sweeping up cat hair.